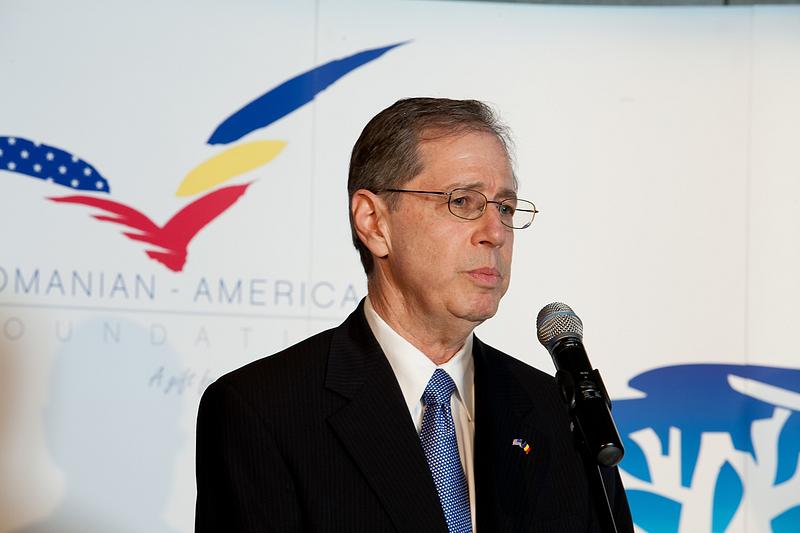 Mark Gitenstein, a former ambassador of the United States to Romania between 2009 and 2012, is part of the advisory board of the Biden-Harris transition team, according to a September announcement quoted by Profit.ro.

The co-chairs, advisory board, and senior leadership of the Biden-Harris transition team will provide counsel on topics such as the public health crisis or the recession, according to a release on the transition team's website.

Gitenstein has been a senior counsel in the International Trade practice of Mayer Brown's Washington DC office.

In September 2019, he received a new, three-year mandate as a member of the Board of Nominees of Fondului Proprietatea, the biggest investment fund in Romania.

Before joining Mayer Brown in 1989, he was the executive director of the Foundation for Change and held several senior-level government positions, including chief counsel to the US Senate's Judiciary Committee.