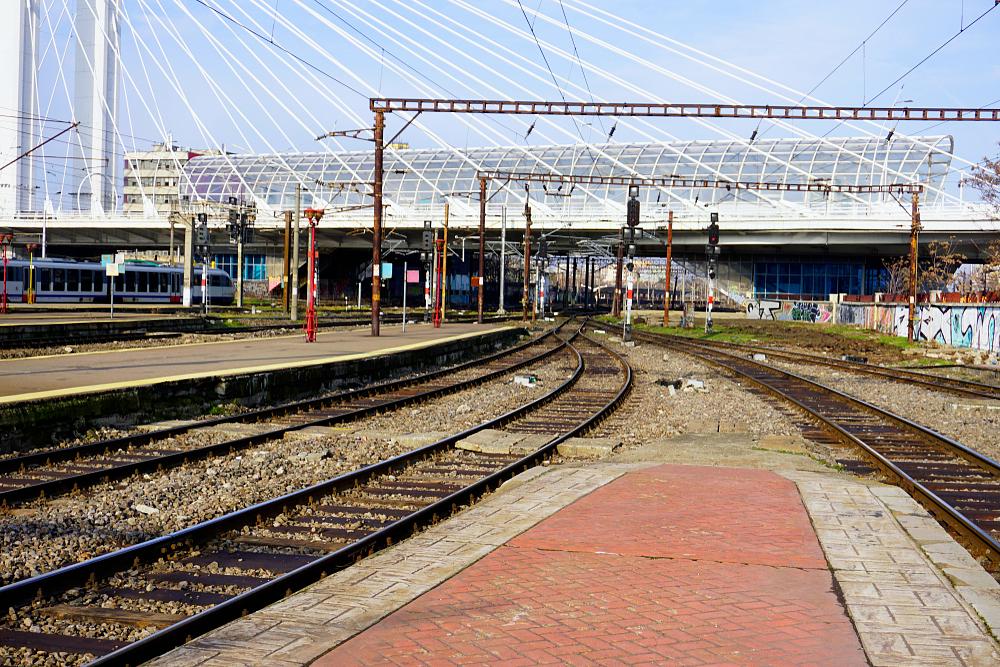 The Romanian Ministry of Transport has big plans for Gara de Nord (the North Railway Station), the main train station of Bucharest, which would completely transform the place. For example, the train station would be turned into a mall and the trains will run underground, according to local Adevarul.

The Ministry of Transport has recently published a strategy for the development of the railway infrastructure in the period 2019-2023, which also includes the modernization of the North Railway Station. The authorities believe that this could increase the competitiveness of the rail transport and, moreover, that the North Railway Station could become a major transit hub for passengers between Europe and Asia.

One of the train station’s reconfiguration options studied by the authorities involves an underground connection between Gara de Nord and Obor Railway Station, and a partial underground link between the capital’s main train station and Bucuresti Progresul. Thus, the North Station would be converted from a terminus station to a transit station.

Another option, one of the boldest, involves the construction of two terminals, one of which would be built under the Gara de Nord subway station. Thus, the main terminal A would be a ground terminal located north of the Grant Bridge. Meanwhile, the secondary terminal B would be built underground on the current location of the North Station and would be a station of transit. Considering the subway’s route, the railway lines would have to descend about 28 m underground, so that they can pass under the subway tunnels, which are at 15 m underground, according to Adevarul.

Another bold option involves the construction of a mall and offices around the main building of the train station, which would be preserved and revamped, as it is a historic monument.