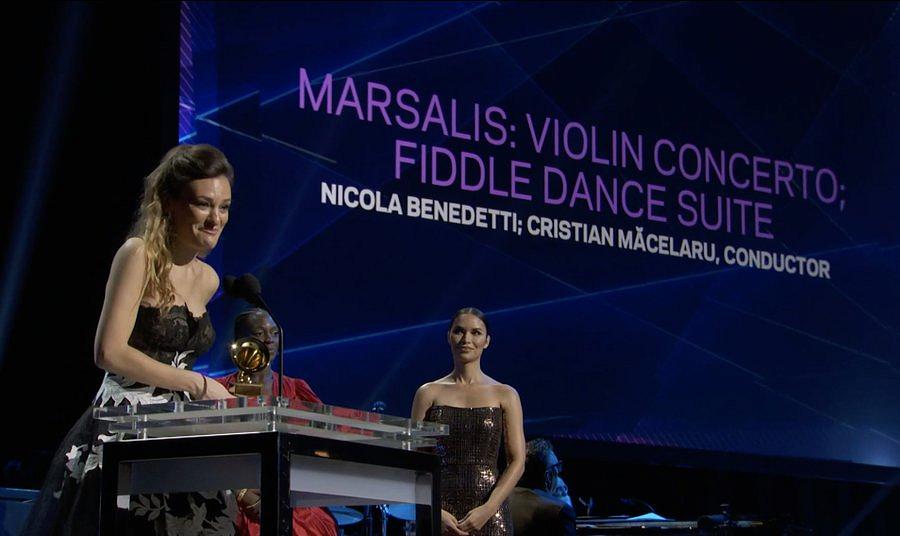 The album was also nominated in the Best Contemporary Classical Composition section.

In November of last year, Măcelaru was appointed music director of Orchestre National de France (ONF). He is to start his four-year mandate in 2021, succeeding French conductor Emmanuel Krivine.

He currently serves as music director of the WDR Symphony Orchestra Cologne (WDR Sinfonieorchester Köln), a German radio orchestra based in Cologne.

Before turning to conducting, Măcelaru studied violin, and was the youngest concertmaster in the history of the US Miami Symphony Orchestra.

Winner of the Solti Emerging Conductor Award in 2012 and Solti Conducting Award in 2014, he performed regularly with the Philadelphia Orchestra.

He made his Carnegie Hall debut in February 2015 on a program with the Danish National Symphony Orchestra and Anne-Sophie Mutter. Also an opera conductor, in June 2015 he led the Cincinnati Opera in performances of Il Trovatore. In 2010, he made his operatic debut with the Houston Grand Opera in Madama Butterfly.

The list of the 2020 winners of the Grammy awards is available here.