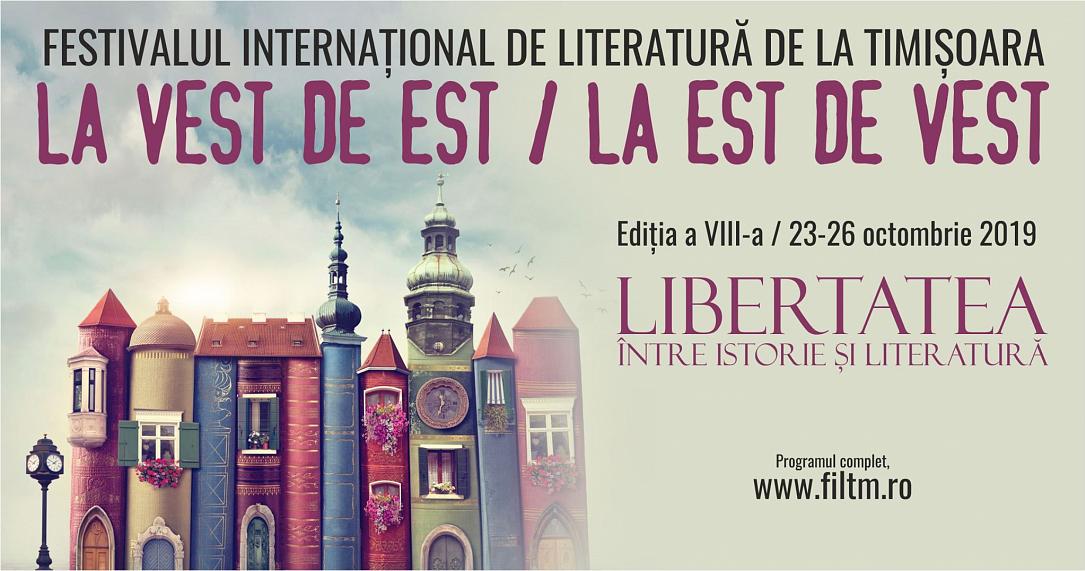 Historian, essayist and journalist Adam Michnik, writer Eugene Vodolazkin, Portuguese novelist José Luís Peixoto, and Romanian-born US author Andrei Codrescu are among the guests of this year’s edition of the International Literature Festival of Timişoara (FILTM).

The festival takes place between October 23 and October 26.

The guests will meet the local public in the Baroque Hall of the Timişoara Art Museum, on the evenings of October 23, 24 and 25, starting 18:00.

Polish historian and essayist Adam Michnik was an opponent of Poland's communist regime. He played an important role during the Polish Round Table Talks, after which the elections were called. The elections were won by Solidarity.

Kiev-born Eugene Vodolazkin is an expert in medieval Russian history and folklore. His first novel translated into English was Laurus. He is also the author of The Aviator and Solovyov and Larionov.

With his books translated in more than 25 languages, José Luís Peixoto is one of Portugal’s most acclaimed authors. Published in more than 12 languages, his book The Implacable Order of Things won the José Saramago Prize in 2001.

The theme of this year’s edition of the festival is Freedom: Between History and Literature. The festival will also feature an evening dedicated to the December 1989 events in Timişoara, with important writers from the city attending.