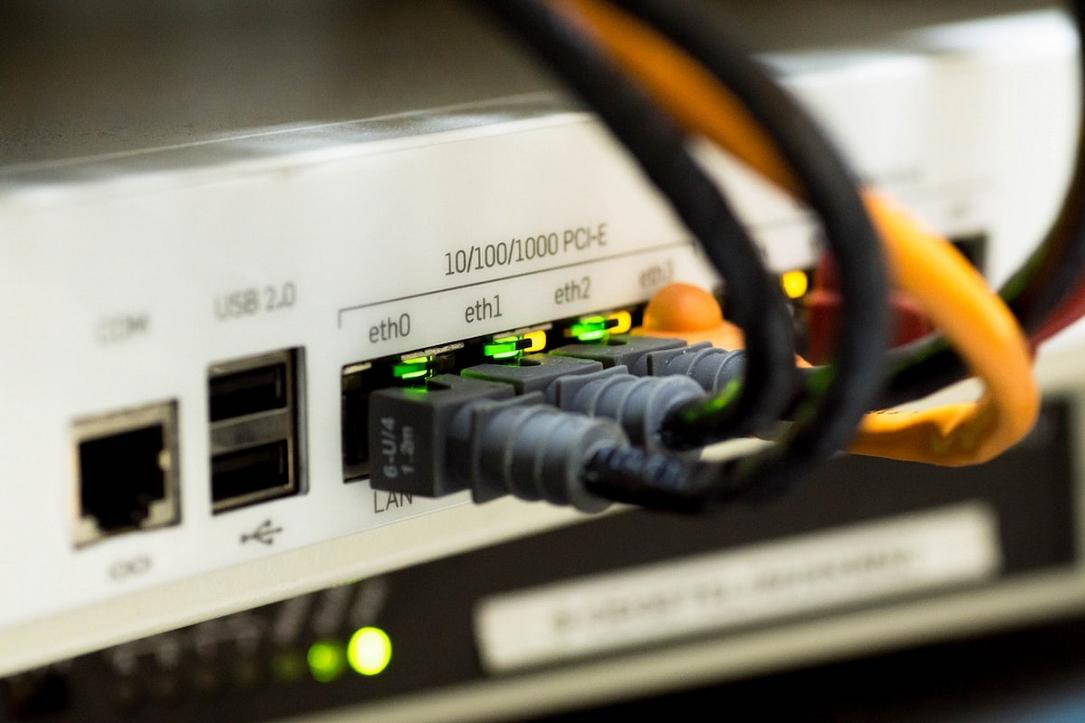 Over three quarters (78.2%) of the households in Romania had access to internet networks in 2020, 2.5 percentage points more than the previous year.

The share of people aged 16-74 who used the Internet at least once reached 85.9%, 3.6 percentage points more than the previous year, according to data published by the National Statistics Institute (INS).

In territorial terms, internet connections were more widespread in households in the Bucharest-Ilfov region (8 out of 9 homes), followed by the West (84.9%) and North-West (81.9%) regions. The South-East (72.4%), North-East (73.6%), and South-Muntenia (74.3%) regions had the lowest shares of households with internet connections, the INS data shows.