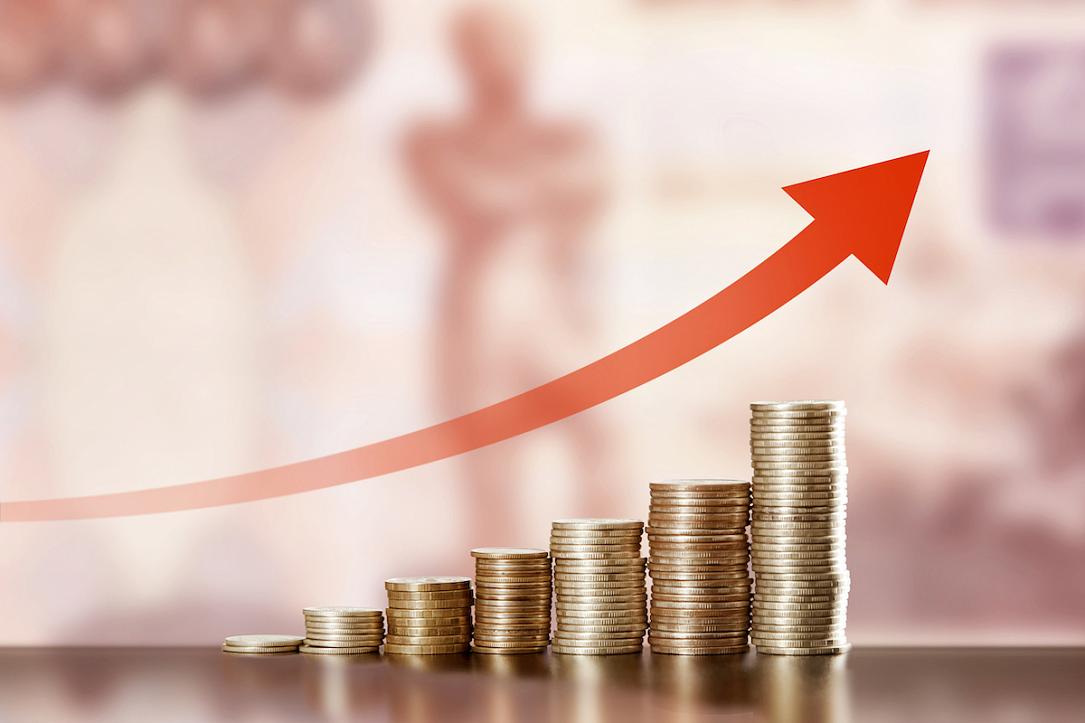 Romania’s annual inflation could drop to 3% at the end of the first quarter of 2020, after reaching 4% in December, according to a report released on January 14 by Romania’s second-largest financial group, BCR.

The statistics office INS reported December’s consumer price inflation, which gained momentum to 4.0% in December from 3.8% in November and 3.4% in October.

“The supply-side pressures generated by new levels of the excise duties on tobacco, car fuels and energy products will be largely offset by the recent elimination of the supplementary excise duty on car fuels," the quoted report showed, according to Hotnews.ro.

The monthly inflation in December (+0.42% month-on-month) sent the annual CPI at 4% year-on-year, in line with BCR's own estimates but slightly above the Reuters consensus of 3.9% year-on-year.