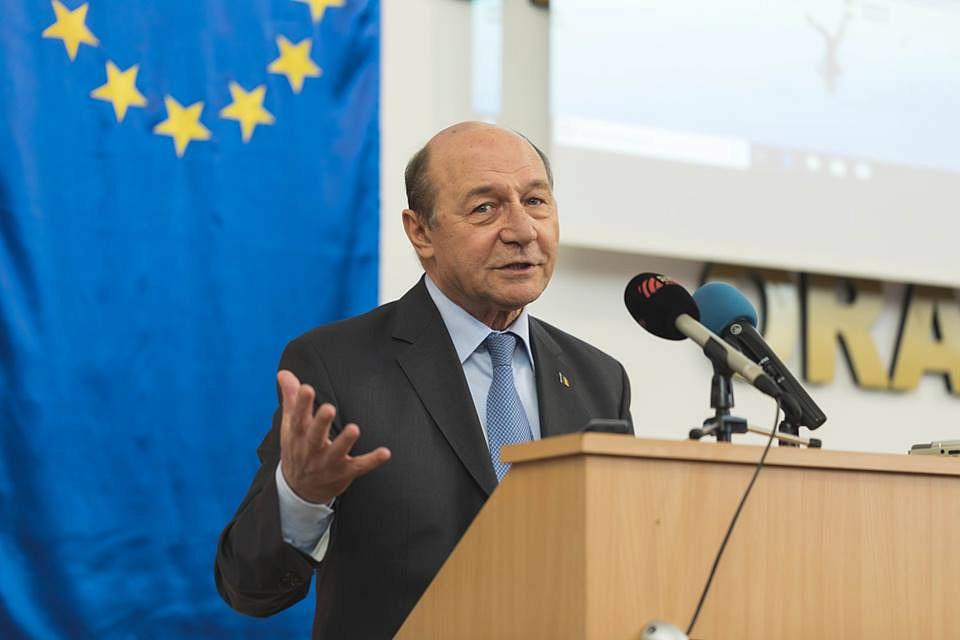 Former Romanian president Traian Basescu admitted that in his position of merchant ship captain during the communist regime he delivered reports to the Military Counterintelligence services, but he claimed that he had not been aware that the services were part of the secret police Securitate, but rather subordinate to the Defense Ministry.

Basescu also claimed that he always signed the reports with his real name, except for a couple of them, local Agerpres reported.

Traian Basescu made the statements in court, in a lawsuit aimed at establishing if he collaborated with the communist secret police or not. He was sent to court by the institution that investigates the Securitate archives (CNSAS).

A representative of CNSAS stated that it is necessary to ascertain Basescu’s quality of collaborator of the Securitate. Basescu claims that he was obliged by the military regulation to give information, but CNSAS argues that out of 196 students at the Marine Institute, only nine collaborated with the secret police.

The judge announced that he would rule in this case on September 20 and rejected the intervention requests made by several citizens.