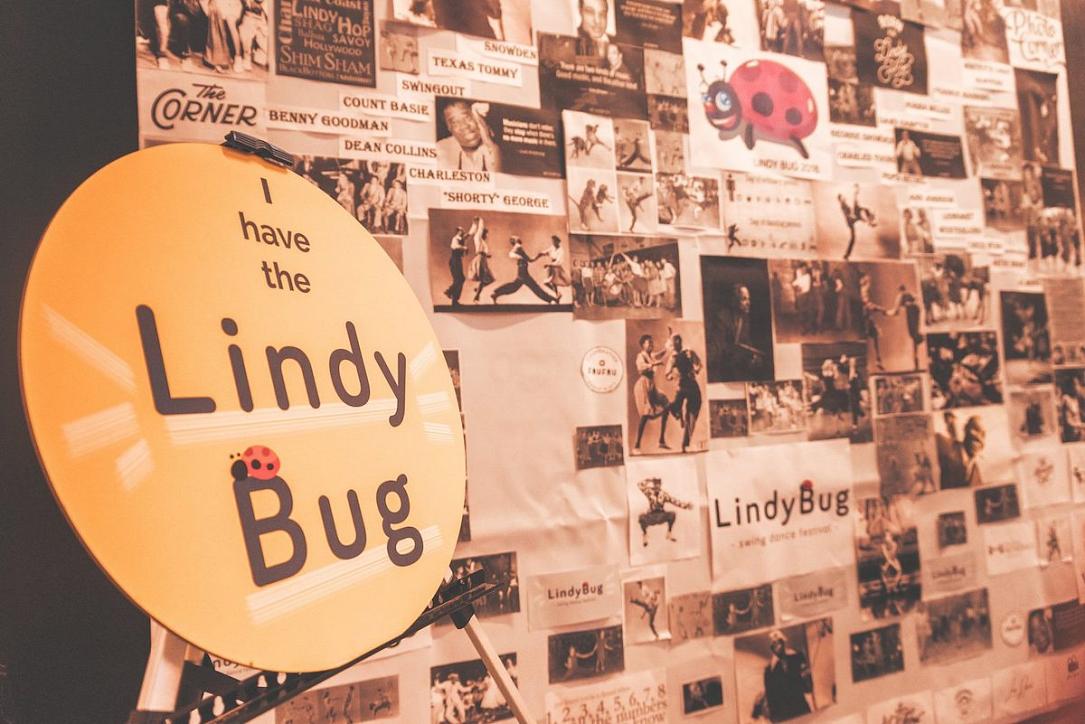 The second edition of the LindyBug Swing Dance Festival will be organized in Bucharest this weekend, October 25-27.

The event is split into two parts: one of workshops (organized during the day) and another one of parties and socialization. The guest teachers at this year’s edition are Elle Brenecki & Peter Kepo Kepič (Australia & Czech Republic), Alexia Legoueix & Sep Vermeersch (France & Belgium), and Maja Hellsten & Nils Nygårdh (Sweden), local News.ro reported. Plus, for those interested in learning more, the evenings will start with various introductory courses by Bilge Sagnak & Uğur Altun (Turkey), Noa & Itay (Israel) and Adela Cremene & Bogdan Micu (Romania).

Belgian band The Morning Call Jazz Band and the Romanian band 5AM Jazz Band, as well as DJs Bogdan Kovachev and Steve Weigel will be in charge of the music. In addition, the program will also include a series of performances and a competition.

“Lindy-Hop, the dance style that we dance and promote, has been known worldwide for a long time. […] In Romania, Lindy-Hop has become known and appreciated by the local public and by fans of the musical genre quite recently. But even so, the interest in this dance grows very quickly. The largest Lindy-Hop communities are in Bucharest and Brasov,” said Cristina Ciobanu, festival coordinator.

LindyBug 2019 will take place in several venues in Bucharest, namely at Copper's Pub, in the Universitatii Square area, on Friday and Sunday evening, at Vertigo Dance School, in Pipera, on Saturday night, and at the Costin Bucura and Deco Dance halls, in the Unirii Square area.