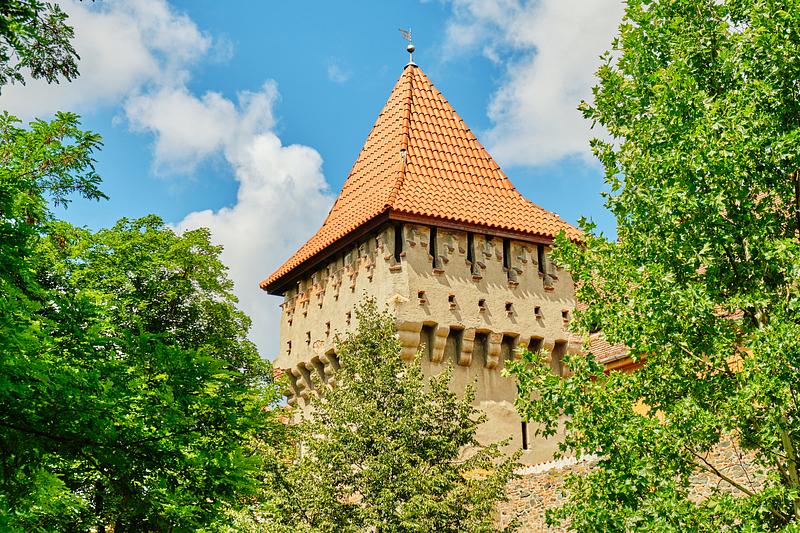 The Carpenters’ Tower and the Potters’ Tower in Sibiu, a city in central Romania known for its Saxon heritage, reopened for visitors after undergoing refurbishment.

The two architecture landmarks, dating back to the 14th-16th centuries, closed for visitors in the 1970s, professor Zeno Pinter, who was in charge of the refurbishment works, told Turnul Sfatului.

The towers were part of the city’s fortification system. Besides their defense role, the towers also served as headquarters and storehouses for the guilds of the old Hermannstadt.

“The fortifications of Sibiu are an important heritage, reflecting the city’s history, how Sibiu attempted to survive, to defend itself over the years; it was a pity that, for so many years, these sites could not be visited. I think they closed in the 70s. These towers on Cetății Street are connected through a guard corridor, the only one remaining in Sibiu, a true jewel,” Pinter told Turnul Sfatului.

The entrance is at the Carpenters’ Tower, the exit at the Potters’ Tower.