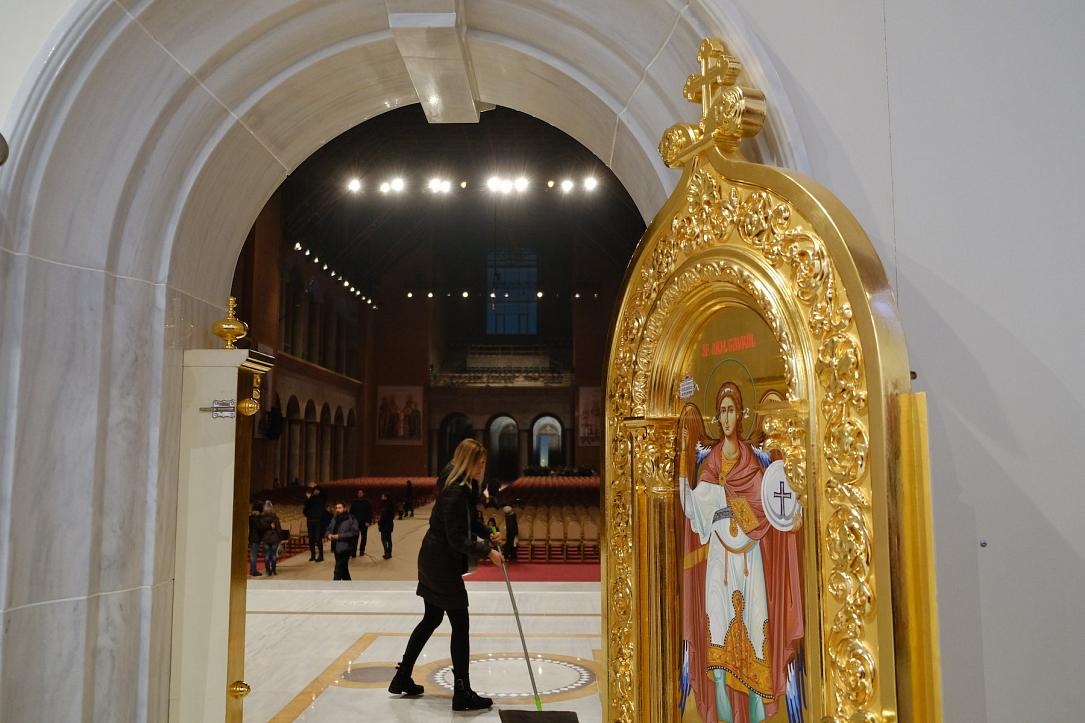 A reporter of the investigative publication Recorder unveiled, upon an undercover operation, the corruption within the Orthodox Church that spends huge discretionary amounts of public money (RON 1.3 bln over past 13 years in Bucharest alone) through a handful of handpicked contractors, all of them connected to politicians (Social Democrat, in the case of the investigations) who can decide on the spending of public money.

At the end of eight months of documentation, the reporter discovered a secret network in which businessmen, politicians and prelates from the top of the Church work hand in hand in a mega-business: the construction and rehabilitation of churches with public money.

All this network operates with the blessing of the most powerful representative of the Romanian Orthodox Church: Patriarch Daniel, whom the people involved in the network have nicknamed “the Great White.”

According to Recorder, the National Anticorruption Directorate has initiated investigations in response to the facts unveiled by the investigative publication. Two people appearing in the investigation published by Recorder submitted their resignations already: Lazăr Neacșu resigned from the Social Democratic Party (PSD), from the General Council of Bucharest and the National Church Assembly, and priest Aurel Mihai resigned from the position of vicar of the Bucharest Archdiocese.

In a related article, the same Recorder reporter has shed some light on the real costs of building the biggest cathedral in Romania – the People’s Salvation Cathedral in Bucharest – a mega project coordinated by Patriarch Daniel himself.

According to Recorder, the costs for building and furnishing the cathedral are approximately EUR 150 million, almost double the sum initially announced by the Church’s representatives, which was EUR 85 million. Moreover, the Romanian state and local administration covered some EUR 120 million of the project’s costs through donations, according to a previous investigation by local publication Sa Fie Lumina (Let There Be Light).

However, while using mostly public funds to finance the project, the Church has avoided using the public tender platforms for contracting. Instead, the contracts were awarded non-transparently and often to companies controlled by business people or politicians tightly connected to the church, as the two investigations have revealed.

One of the best examples is that of former Bucharest mayor Adrian Videanu, one of the project’s main supporters in the early days. His company Theda Mar, the biggest marble supplier in Romania, received contracts worth EUR 21 mln from the Church to deliver marble for the cathedral, according to Recorder.