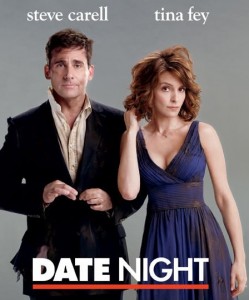 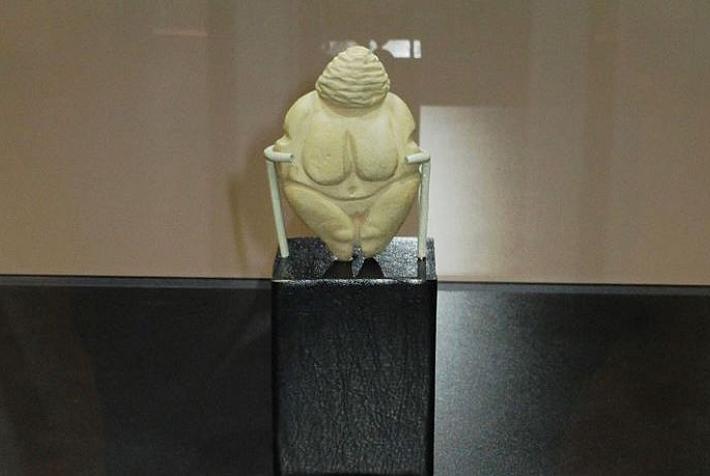 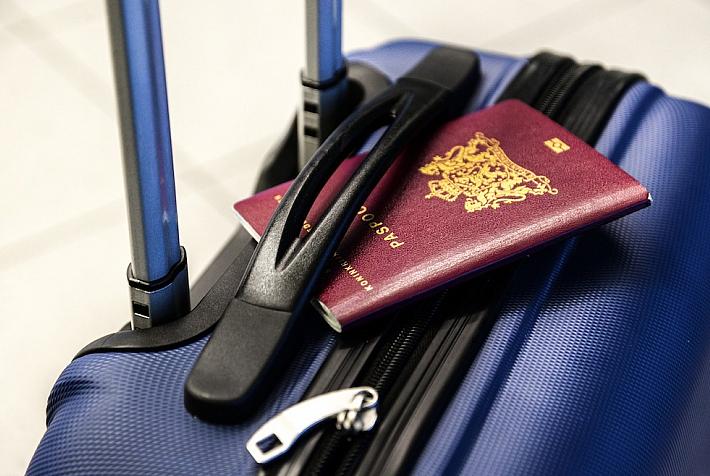 09 January 2020
Social
Henley Index: Romanian passports among 20 most powerful in the world 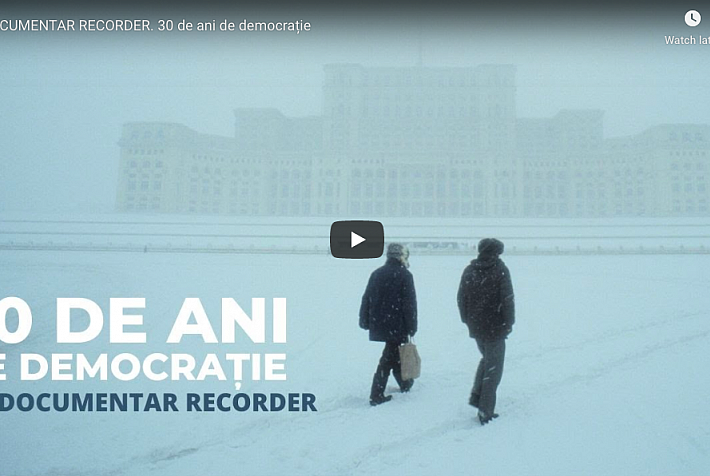 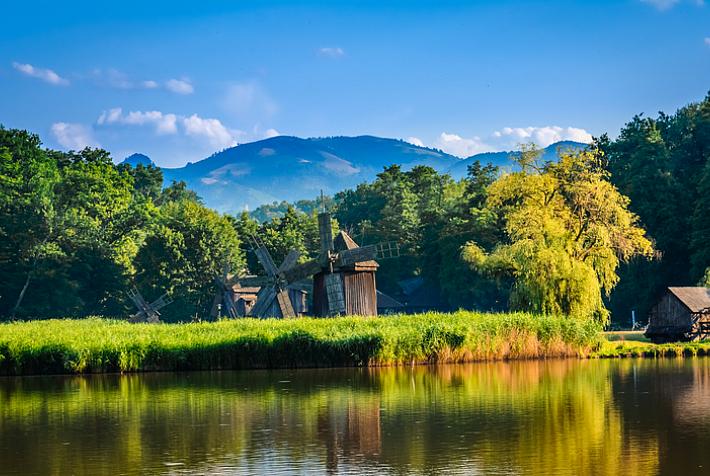 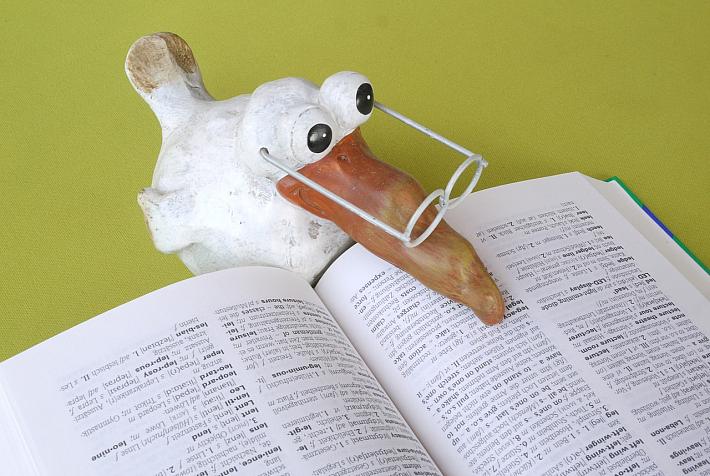 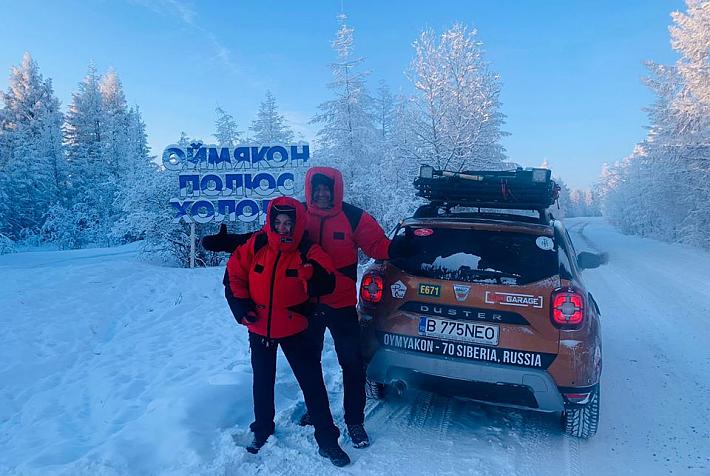 09 January 2020
Sports
Two Romanians drive over 11,000 km to the coldest village on Earth in a Dacia Duster 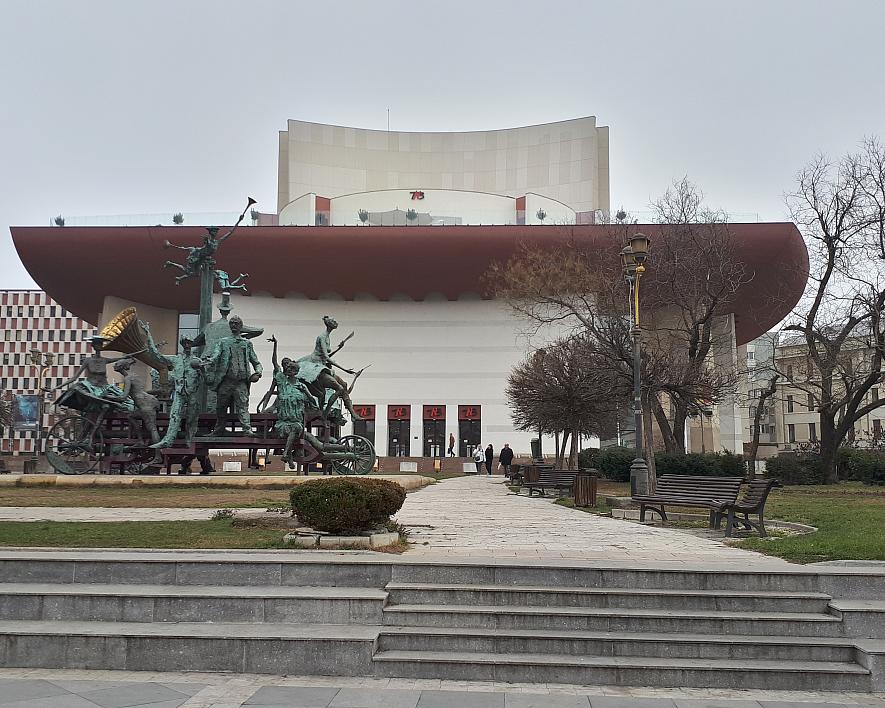 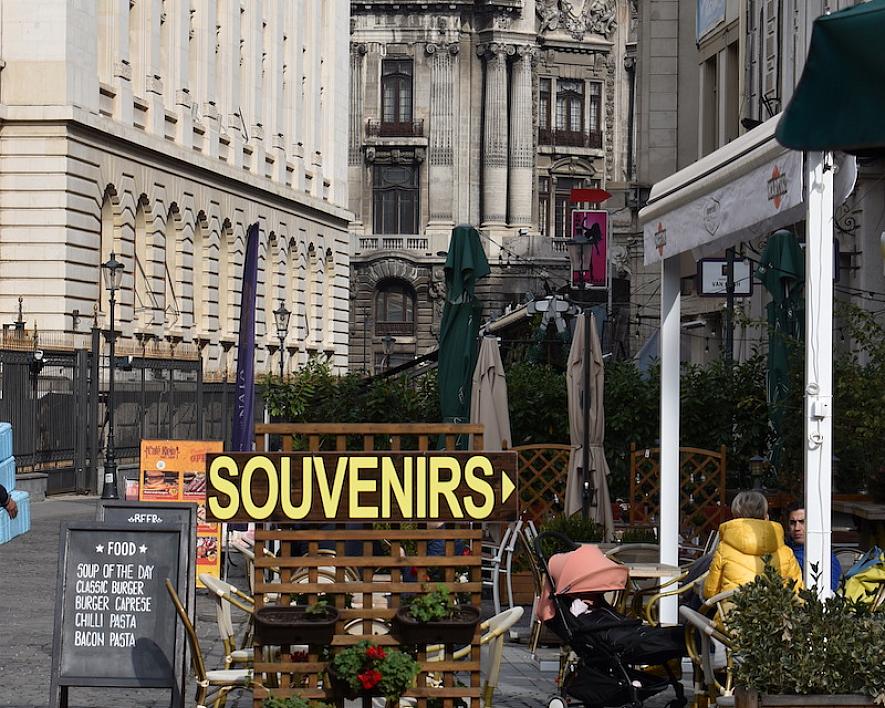 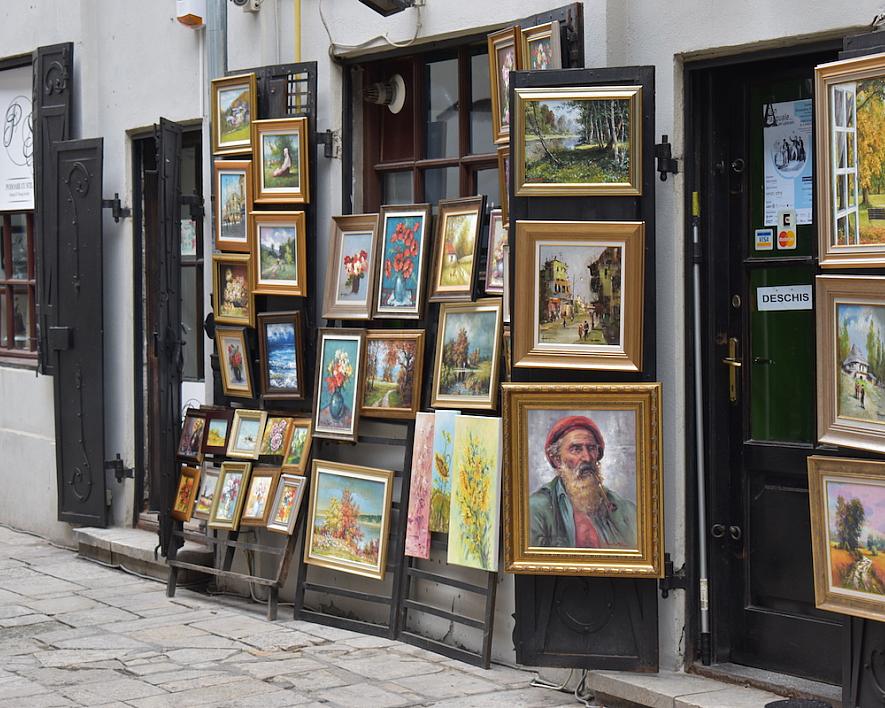 Get in Touch with Us

Want to be up to speed with what's happening in Romania? Sign up for the free newsletters of your choice.