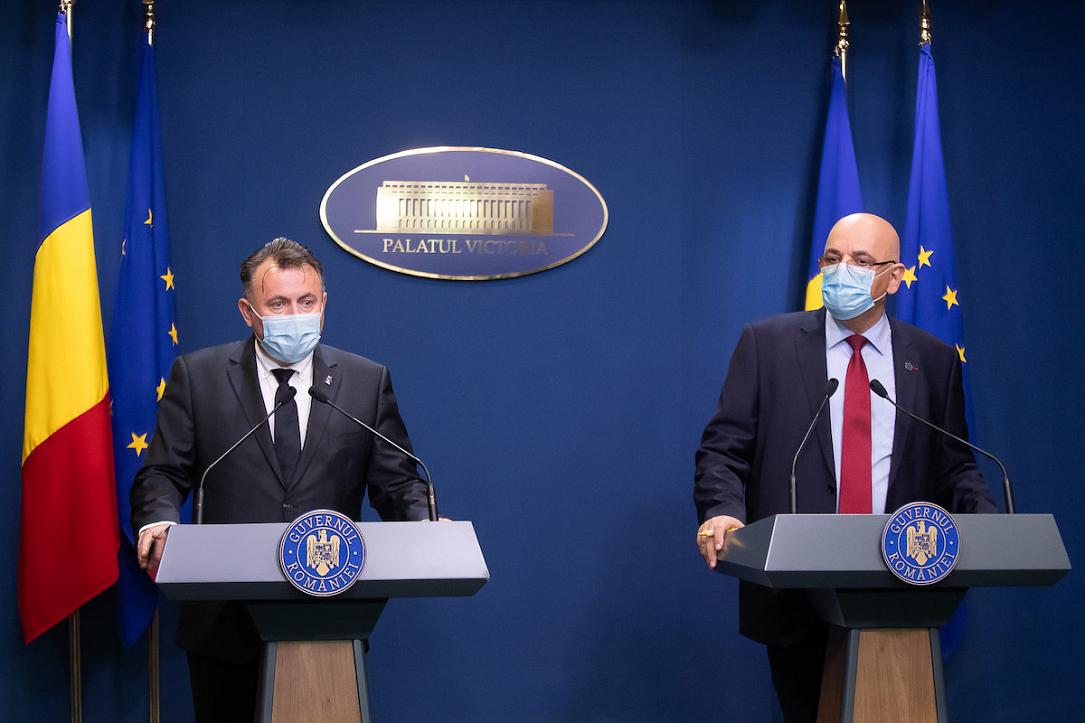 The Romanian government adopted on Monday, July 6, the draft law on quarantine and isolation, in accordance with the recommendations of the Constitutional Court (CCR), health minister Nelu Tataru announced. The project will now be sent to the Parliament.

Raed Arafat, the head of the Emergency Situations Department, said that the terms “quarantine” and “isolation” have different definitions in the draft law adopted by the government. The term “quarantine” refers to healthy people, while the term “isolation” refers to sick or infected people.

“The quarantine of people now has a definition that is similar to the international health regulation. It is a measure to prevent the spread of infectious diseases, consisting in the physical separation of healthy persons, suspected of being infected or carrying a pathogen, from other persons, in spaces specially designated by the authorities, at home, or in the location declared by the quarantined person,” Arafat explained, according to Digi24.

“The isolation is a measure that consists of the physical separation of people with an infectious disease or people carrying a pathogen to monitor their health, apply a treatment, both for healing purposes and to reduce the degree of contagion,” he added.

The home isolation solution will be possible only when the capacity of hospitals is exceeded.

Last week, the Romanian Constitutional Court published the motivation for the June 25 decision declaring the quarantine and compulsory hospitalization unconstitutional. As a result, the quarantine/isolation measures imposed by the Romanian government through an order signed by the minister of health were temporarily suspended in the country.

Health minister Tataru said that 550 patients had been discharged from hospitals in the last two days following the CCR ruling, Digi24 reported.