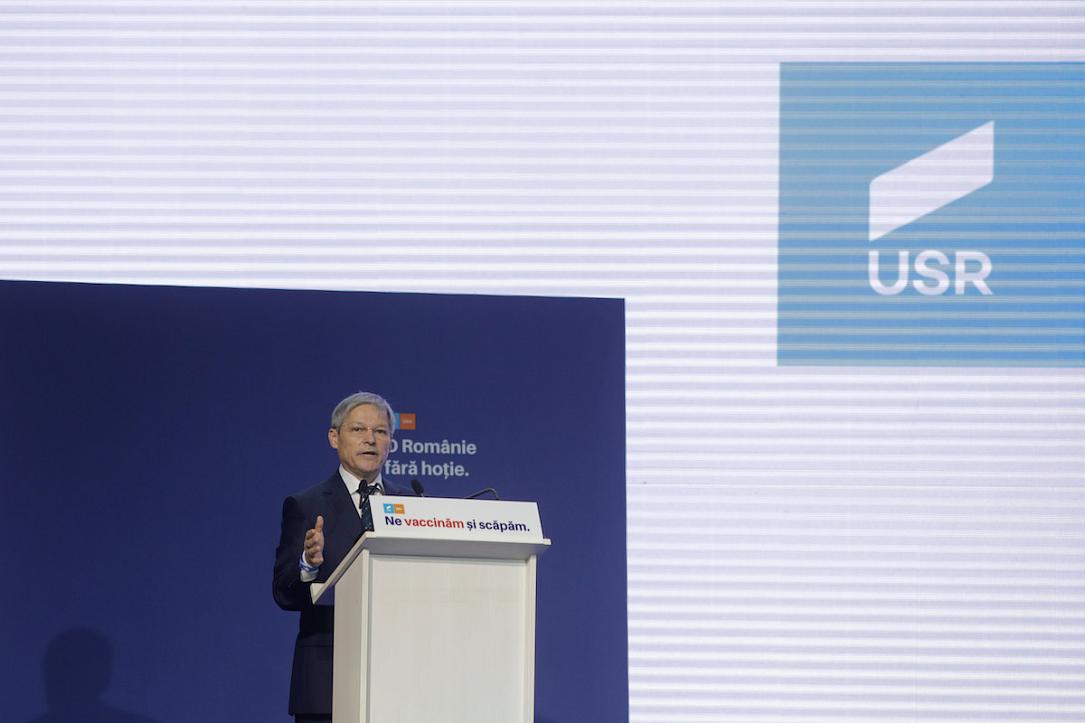 Romanian prime minister-designate Dacian Ciolos admitted that his first meeting with the leaders of the Liberal party (PNL) and ethnic Hungarians (UDMR) was a failure, but he announced another round of negotiations for Friday, October 15.

The leaders of the two would-be partners, Florin Citu and Kelemen Hunor, need time to get a mandate for negotiations from their parties, Ciolos explained, according to Hotnews.ro. However, it was a diplomatic answer as the two partners were approached by reformist (USR) leader Dacian Ciolos for restoring the centre-right coalition.

Florin Citu said that he attended the meeting “out of respect for Romanians,” G4media.ro reported. And he reiterated aggressive remarks against Ciolos, which indicates that he’s unlikely to at least ask for a mandate for negotiations from his party.

Citu mentioned again the “majority” of MPs who overthrew him from post with the no-confidence motion in Parliament, formed by Ciolos’ party USR, radical AUR and Social Democrats (PSD).

Kelemen Hunor, in his turn, said that a ruling coalition should necessarily include all the members of the initial alliance that was formed last December, immediately after the general elections. He stuck with the traditional diplomacy of UDMR and recommended all the leaders involved (meaning Florin Citu) to leave behind the past and look for a solution. But as long as PNL and its leader Citu are not ready to negotiate (and they are not), UDMR will remain cautious as well.