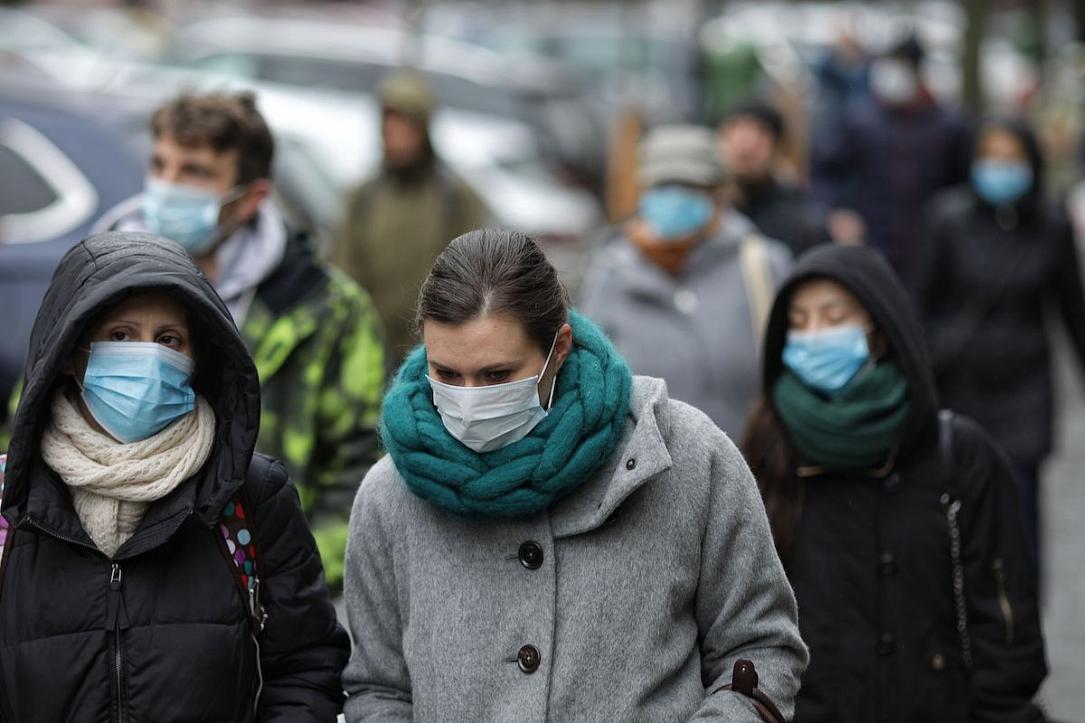 Separately, the COVID-19 patients with no symptoms can't be retained in hospitals, as an effect of the same ruling. As a result, most of the patients in this situation asked to be released home, where there is no legal instrument to keep them from spreading the epidemic.

Health minister Nelu Tătaru said that he expects the number of infected people to increase due to the situation, Mediafax reported.

Tătaru also stated that, together with the Ministry of Interior and the Ministry of Justice, he created a working group to submit a draft law for "matching" the requirements of the Constitutional Court on quarantine and isolation of people with COVID-19.