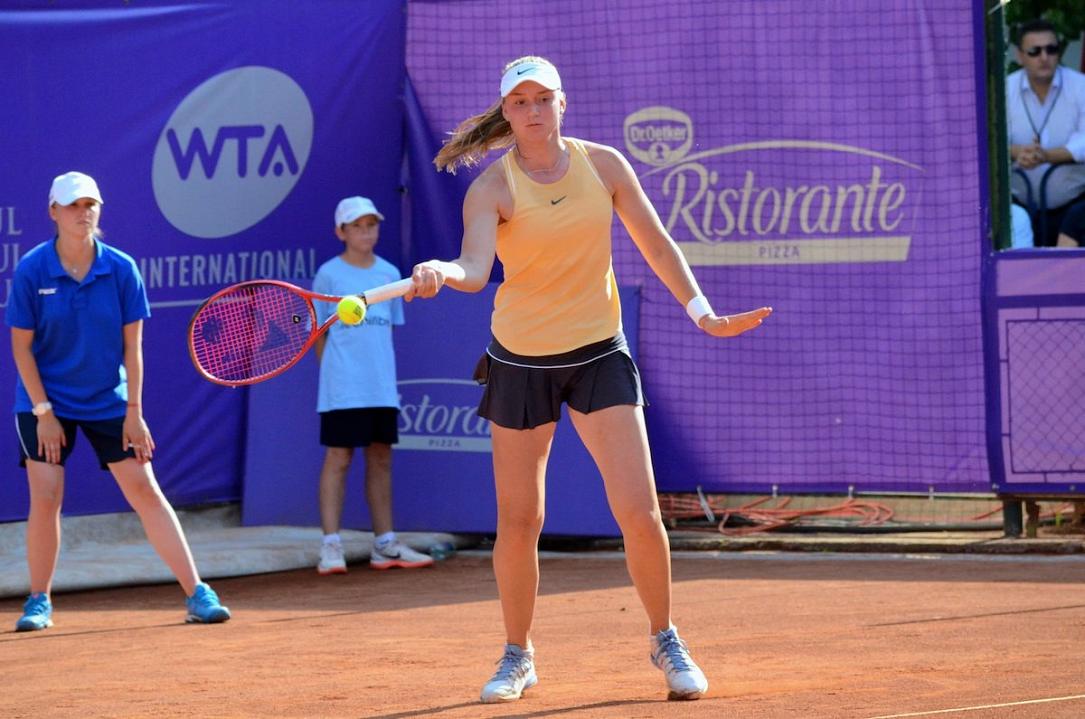 Rybakina beat Tig in two sets 6-2, 6-0, in just one hour and five minutes. This victory, which is the young player’s most important result in the WTA circuit so far, brought her into the WTA Top 100 for the first time.

Patricia Tig was also seeking to win her first WTA title at the BRD Bucharest Open and, although she managed a great performance at the Romanian tournament, she failed to win the final. On the other hand, Elena Rybakina ended a dream week in which she has not lost any set in the five matches played in Bucharest.

According to Wtatennis.com, the Kazakh became the 10th maiden WTA Tour champion of the year, and the fourth player to capture a title without dropping a set following Sofia Kenin in Hobart, Ashleigh Barty in Birmingham and Karolina Pliskova in Eastbourne. She is also the fourth-youngest titlist of the season following Hua Hin and Strasbourg champion Dayana Yastremska, Indian Wells winner Bianca Andreescu and Bogota victor Amanda Anisimova.