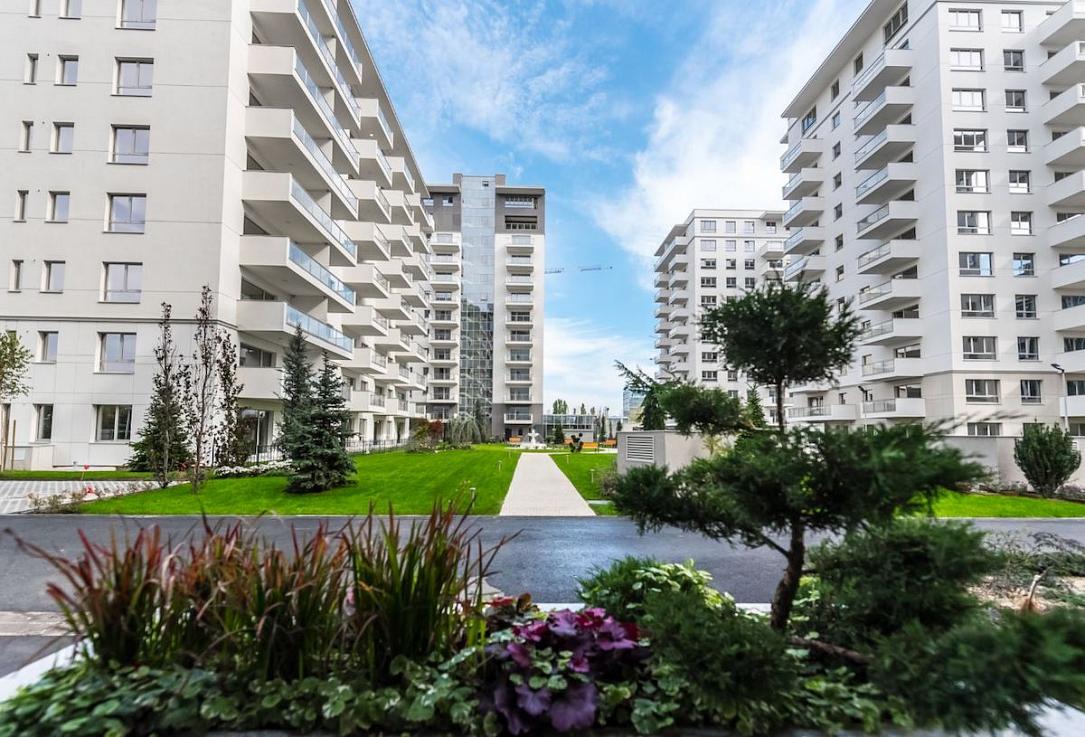 Real estate developer Impact Developer & Contractor (BVB: IMP) wants to raise RON 245 million from investors through a private placement that started on January 4 and will end on January 21, the company announced in a statement.

"The increase in share capital aims to finance the company's development plans and implement the expansion strategy at the national level," reads a resolution of the Impact Council in September last year, Bursa.ro reported.

For the first nine months of last year, Impact Developer & Contractor reported revenue from the sale of properties of RON 135.35 mln, down 19% compared to the same period last year, while net profit amounted to RON 7.5 mln, 43% lower than in the first three quarters of 2020.