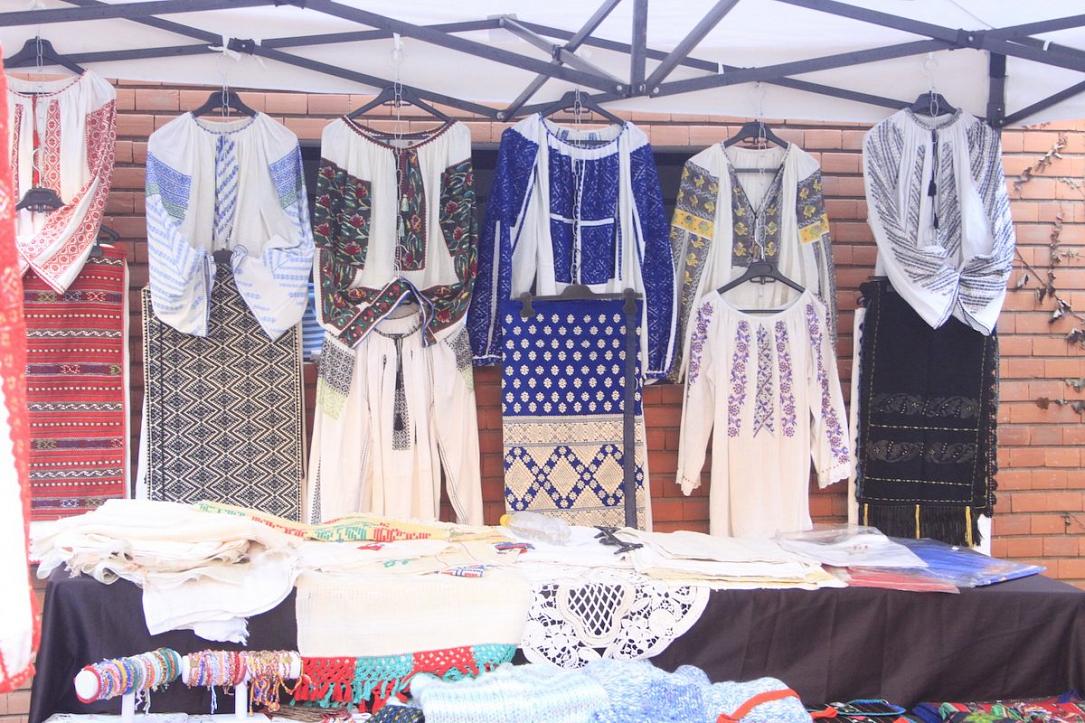 Romania did not send to UNESCO the request to have the traditional blouse Ia included in the UNECO patrimony, National Liberal Party (PNL) MP Ionel Palăr said, quoted by News.ro.

The Day of the Ia was celebrated on June 24.

Palăr, who is also the president of the parliamentary commission for the relation with UNESCO, said the file regarding the inclusion should have been finalized in 2018. The National Commission for the Preservation of the Immaterial Patrimony is tasked with the job. But because the commission did not work for lack of financing, the file was blocked as well.

“Following our intervention they restarted their activity but  there was not enough time. In a year when the centennial of the union was celebrated, Romania was not able to request the inclusion of the Ia in the UNESCO world patrimony,” the MP said.

This June, the commission officially stopped its activity after a two-year mandate and the file of the Ia is again blocked.

“The specialists I talked to said at least half a year would be needed to complete the file. We have every reason to be worried that we will lose another year,” Palăr said. He also explained that other countries in the Balkans could start the process to have their own traditional shirts included in the UNESCO patrimony.