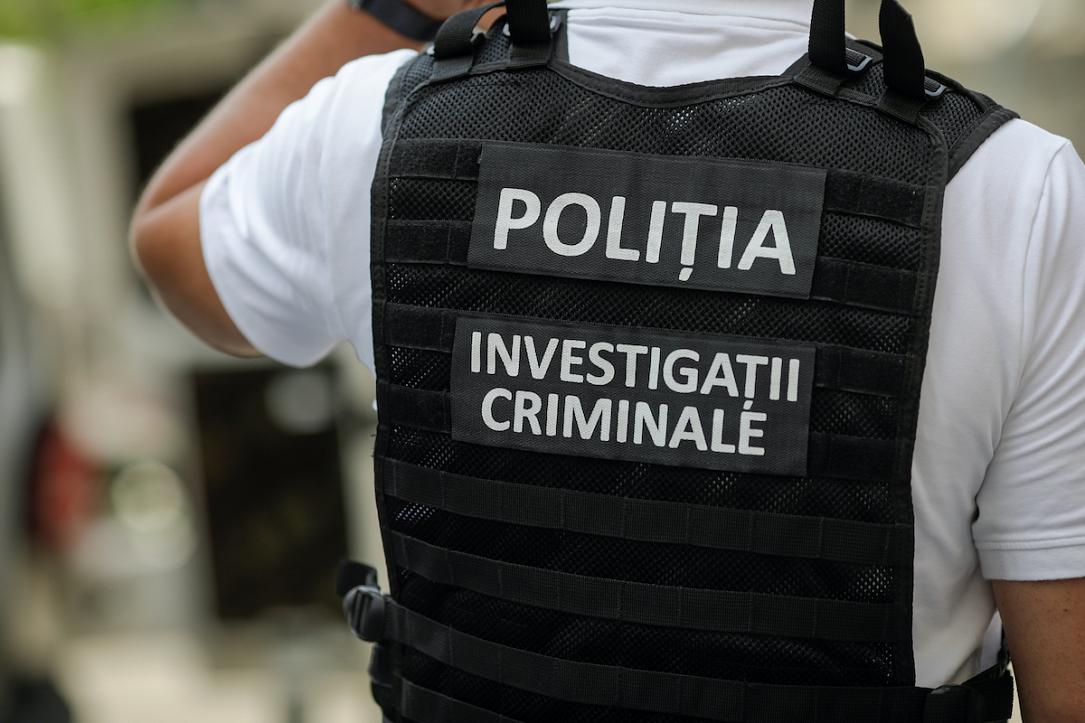 Romania is still on the United States' human trafficking watch list, and the Romanian government "does not fully meet the minimum standards for the elimination of trafficking," according to the U.S. Department of State's 2020 Trafficking in Persons Report.

"The Government of Romania does not fully meet the minimum standards for the elimination of trafficking but is making significant efforts to do so. These efforts included identifying significantly more trafficking victims, participating in twice as many international investigations, and conducting more awareness campaigns," the report reads.

"However, the government did not demonstrate overall increasing efforts compared to the previous reporting period. Authorities investigated, prosecuted, and convicted fewer traffickers. Alleged complicity in trafficking crimes persisted without punishment, particularly with officials exploiting minors while in the care of government-run homes or placement centers. Authorities did not adequately screen for trafficking indicators or identify victims among vulnerable populations, such as asylum seekers, individuals in commercial sex, or children in government-run institutions. Services for child trafficking victims remained inadequate," the same report says.

The U.S. State Department also notes the "lack of sufficient government funding for assistance and protection services," which left most victims without services, "susceptible to re-traumatization, and at risk of re-trafficking."

Reacting to the report, Adrian Zuckerman, the U.S. ambassador to Bucharest, called on the Romanian Parliament to start working immediately with the government to adopt the necessary legislation to catch the human traffickers.

"Unfortunately, Romania remains on Tier 2 Watch List for the second consecutive year, which means that the government has not intensified its efforts to combat human trafficking. The report found that last year, under the former government, efforts to combat human trafficking had diminished, the number of criminal prosecutions and convictions for human trafficking had decreased, and victim care was inadequate," Zuckerman said at a joint press conference held on Friday, June 26, with Romania's ministers of interior and justice and the general prosecutor, Hotnews.ro reported.

"Unfortunately, it is obvious that the report is correct. Organized crime gangs have trafficked people, knowing they will probably escape unpunished, as has happened many times. Fortunately, the number of prosecutions has steadily increased, and victim protection is also increasing," he added.

Interior minister Marcel Vela said that the ministry he leads is continuously working to reduce human trafficking so that Romania will avoid a negative report for the third consecutive year. He also said that the Interior Ministry "has done everything in its power" to combat and prevent human trafficking, "although in this semester of 2020 the COVID-19 pandemic was the primary concern of all authorities."

In his turn, justice minister Catalin Predoiu also said that human trafficking and organized crime have reached an intolerable level in Romania, and blamed the former Social Democrat government for this situation.