The Holocaust in Romania: The numbers 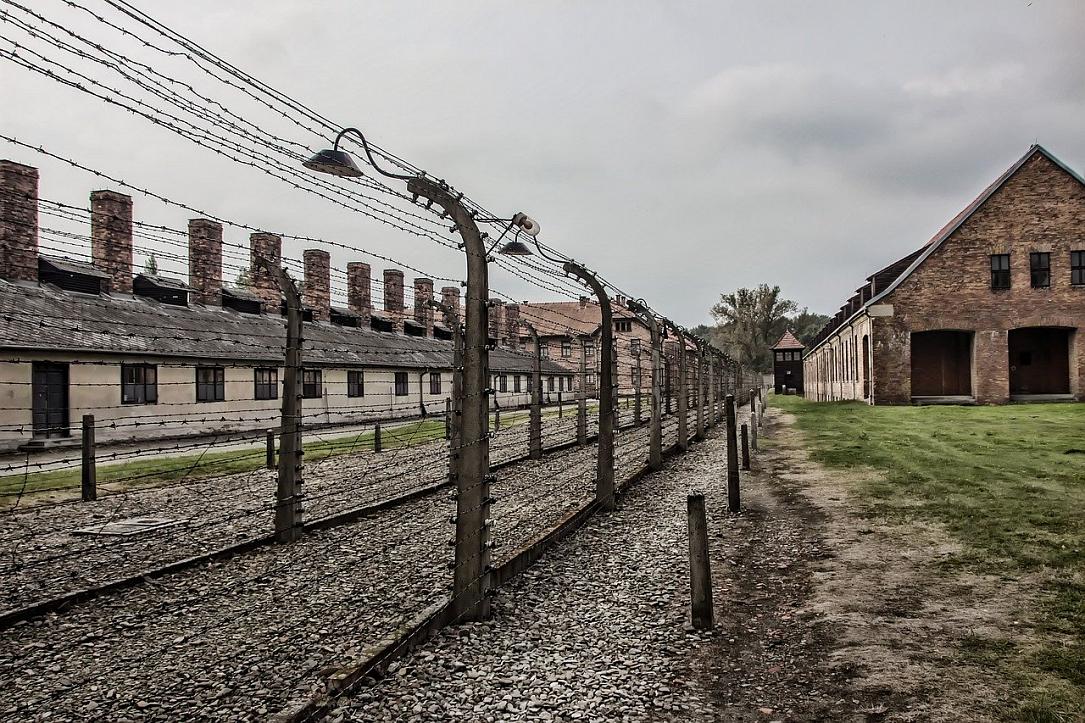 In between 280,000 and 380,000 Romanian and Ukrainian Jews were killed or died in Romania and in the territories under its control during the Holocaust, the International Commission for the Study of the Holocaust in Romania concluded in 2004.

In between 105,000 and 120,000 deported Romanian Jews died as a result of the evictions from Transnistria.

In the region of Transnistria, in between 115,000 and 180,000 local Jews were killed, especially in Odessa and the districts of Golta and Berezovca.

At least 15,000 Jews from the Romanian kingdom were killed in the Iaşi pogrom and following other anti-Jewish measures.

Some 132,000 Jews were deported to Auschwitz, in between May and June 1944, from northern Transylvania.

The Final Report of the International Commission on The Holocaust in Romania is available here.