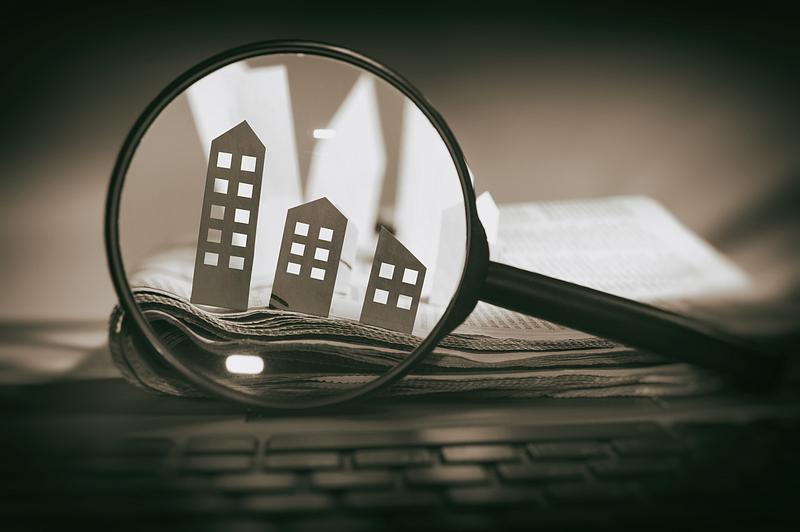 Israeli-owned real estate developer Hagag Development Europe, controlled by businessman Yitzhak Hagag, plans to buy the iconic Rex Hotel in the Black Sea resort of Mamaia from the family of Carmen Palade - the ex-wife of businessman Dan Adamescu, according to Profit.ro sources.

Romanian businessman George Becali attempted to buy the former five-star beachfront hotel, worth about EUR 10 mln, in 2018, but gave up due to the "complicated situation of the documents," according to sources familiar with the deal contacted by Profit.ro.

The investments in the renovation of the hotel, affected by a fire in 2011, are estimated at EUR 8-10 mln. Consequently, the sources commenting for Profit.ro estimate the sale price of the property at about 3 million.

"Hagag Development Europe has ambitious plans for Romania. We aim to strengthen our position locally, both in terms of existing assets and geographically. In this context, we are actively prospecting the market, and we are looking carefully at several properties or lands with potential, suitable for residential or office projects, but also hotels," the company's representatives told Profit.ro.