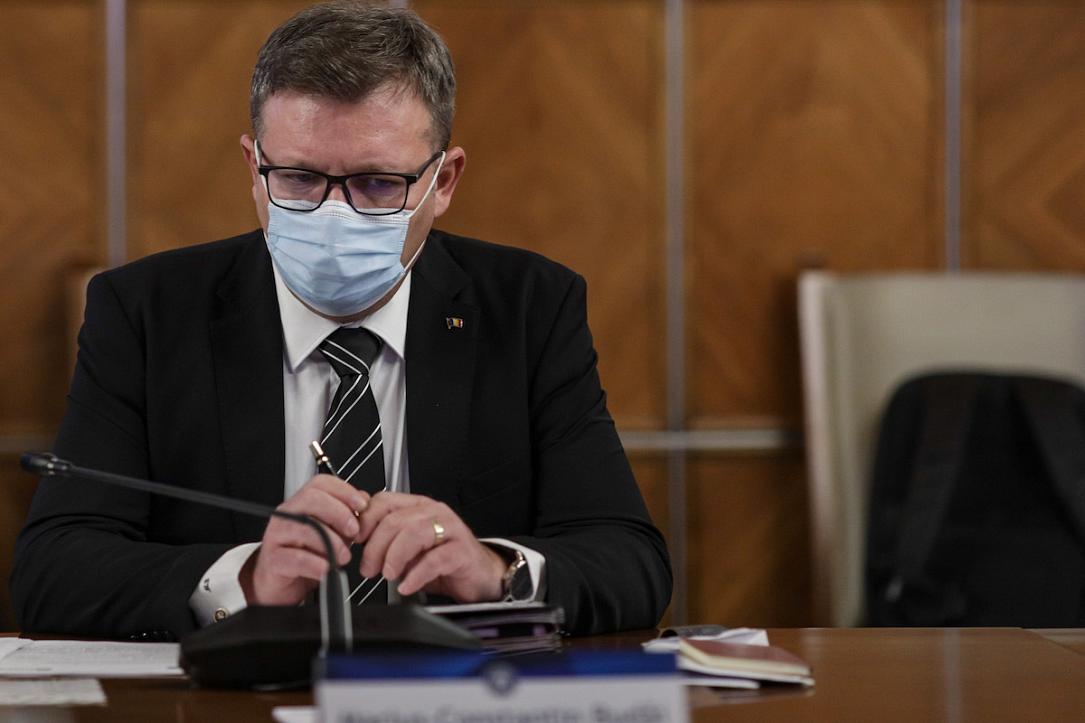 The Romanian minister of labour, Marius Budai, announced on Thursday, December 9, that he had signed and sent for endorsement two emergency ordinances - one aimed at increasing the child allowances, and the second at increasing the benchmark used for calculating the pensions and raising the minimum pension.

"We have signed two extremely important emergency ordinances. The first I signed it with minister Gabriela Firea and it refers to the increase of state allowances for children, as provided and promised in the Government Program, an ordinance that went from the Ministry of Labor to the advisory ministries to be further promoted in the Government meeting," Marius Budai announced in a press conference, News.ro reported.

The minister of labour said that the second ordinance signed concerns pensions.

Marius Budai also said that the Government would provide a RON 1,200 (EUR 240) one-off aid for low-income households to help them cope with the high energy prices this winter. But the bill with this end has not received the green light from the entire coalition yet, he added.