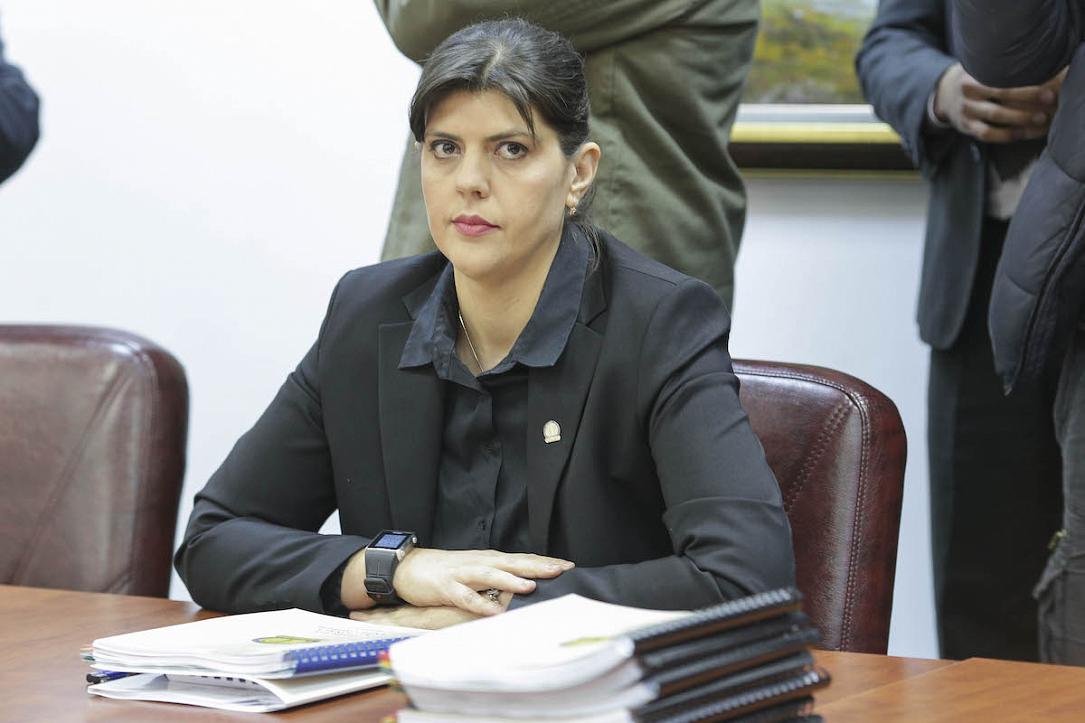 France is supporting Romanian Laura Codruta Kovesi to lead the new European Public Prosecutor’s office instead of its own candidate Jean-François Bohnert, according to French and Romanian sources quoted by the Financial Times.

The decision to support Kovesi was meant to “ensure a better geographical balance in senior EU positions — none of which had so far gone to Eastern Europe,” FT reported.  It came after French President Emmanuel Macron triumphed in negotiations with Germany and other EU countries over the allocation of senior posts in the EU.

Former Romanian PM Dacian Cioloş, the leader of PLUS opposition party and of the Renew group in the European Parliament, also told FT that France will formally back Kovesi in the coming days.

Romania's former chief anticorruption prosecutor Laura Codruta Kovesi won the vote in the European Parliament's Committee on Civil Liberties, Justice and Home Affairs (LIBE) and in the Committee on Budgetary Control (CONT) in the procedure for to appoint the top European prosecutor. The EU Council however decided to support the French candidate.

The FT article can be read here.