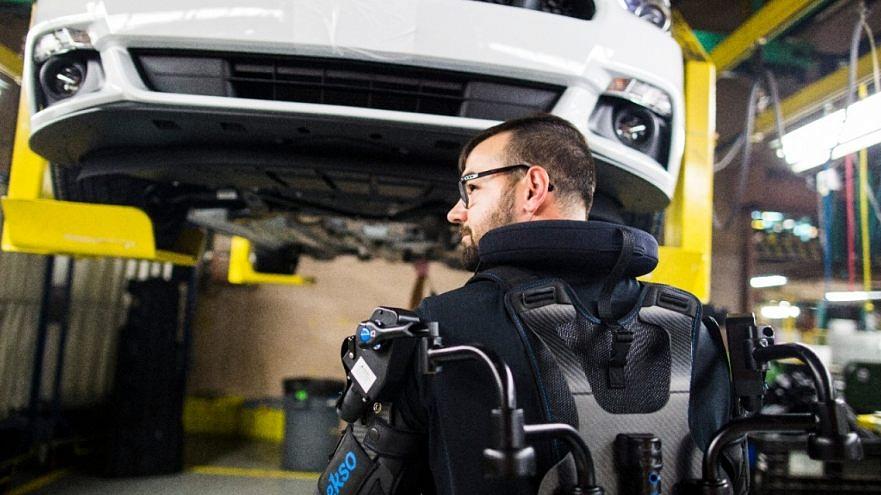 US carmaker Ford is in the process of equipping 15 of its factories, including the one in Romania, with mechanical “exosuits”, after successfully testing the technology in the US, BBC reported.

The EksoVests Ford uses are produced by US technology company Ekso Bionics. The vests were first used at two assembly plants Ford has in the US. The group is now bringing the technology to several more locations across seven countries: the US, Canada, Mexico, Brazil, Romania, China and Thailand.