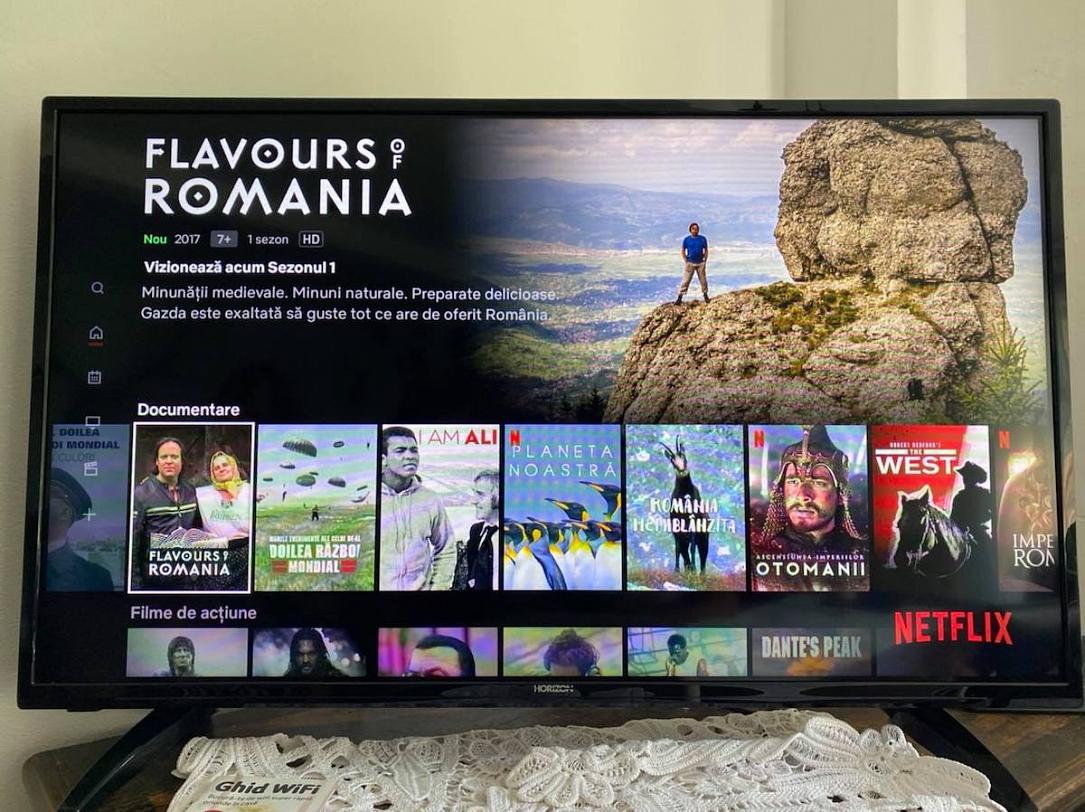 The series can be streamed only on Netflix Romania, but the producers hope it would become available in other regions and countries as well, according to a post on the series’ Facebook page.

“We have fantastic news! Flavours Of Romania is now on Netflix. All nine episodes! For the good of Romania please watch and click like! If enough people view it they might decide to put in on in all regions worldwide, which would be the best thing ever for promoting Romania abroad!” reads the message posted on the Flavours of Romania Facebook page.

The nine episodes of Flavours of Romania cover all of the country’s historic regions, with a focus on food, culture, history, adventure, flora, fauna, and natural beauty. It also has a strong environmental message, showcasing the country’s need for preservation.

British journalist Charlie Ottley, the producer of Flavours of Romania and Wild Carpathia, was recently awarded the title of honorary citizen of Brasov.