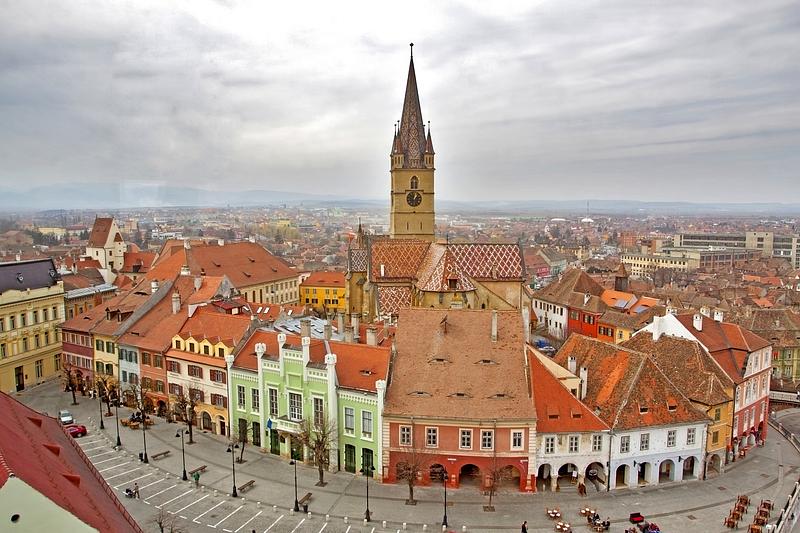 Twenty cities entered the competition, which took place between January 20 and February 10.  Sibiu received 45,699 votes, some 15,000 more than at last year’s edition.

The ranking of the cities was done based on the number of votes cast online by the public. The competition aimed to determine the ranking of the trendiest destinations in Europe that will be promoted throughout the year and will be able to display the European Best Destinations title.

“The city received an additional 15,000 votes compared to last year’s competition. More than 60% of the votes in favor of Sibiu were cast from outside Romania, which shows the good international visibility of the city. It is a joy for me to have the confirmation that Sibiu continues to be attractive and appreciated for tourism, which tells me we are on the right path. These results are an additional encouragement to continue to invest in tourism, in the built patrimony, in a European Sibiu from the point of view of the infrastructure and mobility, more smart and green,” Sibiu mayor Astrid Fodor said.

More than 600,000 votes from 192 countries were cast at this year’s edition, with 61% of votes from Europe and 39% from outside Europe, the organizers said. A total of 31.9% of voters came directly from social networks, with a massive increase of votes from Instagram users, as well as Weibo users and Bilibili users.

The full 2021 ranking is available here.