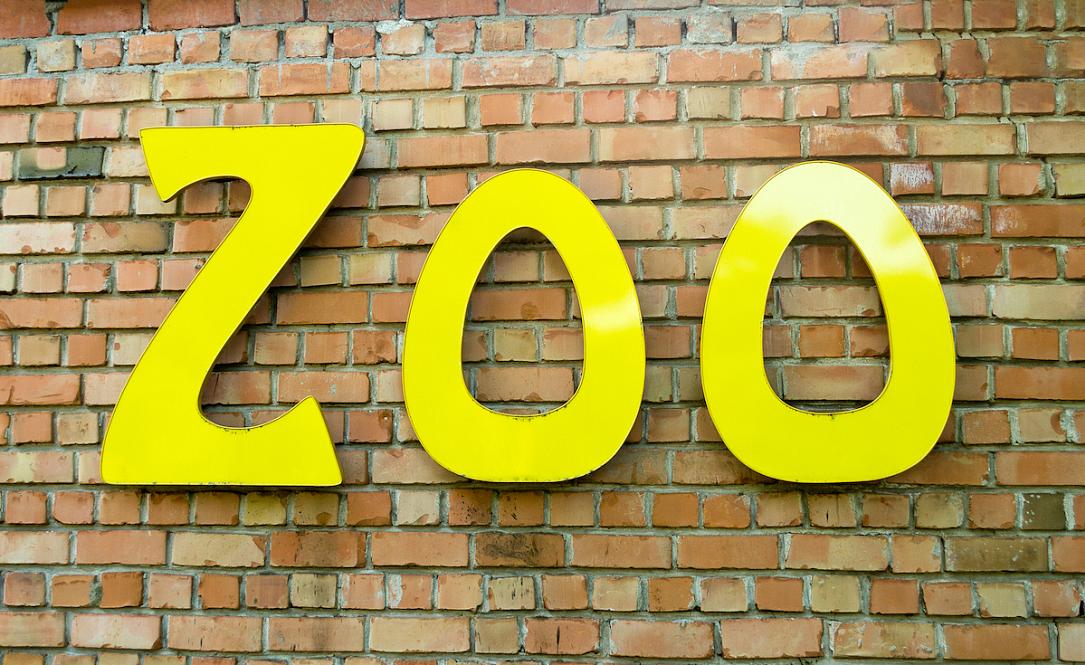 Three dogs killed all the kangaroos at the Timisoara Zoo, in western Romania. They also attacked an emu, but the bird managed to jump over the fence and run away, according to Tion.ro.

The dogs entered the Zoo on the night of Monday to Tuesday. The zookeepers believe they dug a hole under the kangaroo habitat fence and killed all the kangaroos inside.

“Three dogs entered the Zoo and managed to get into the kangaroo habitat where they killed all six kangaroos. They also attacked the emu, but the bird managed to jump over the fence. We saw what happened in the morning, when we came to work,” Timisoara Zoo manager Călin Călămar told TION.

He also said that the dogs looked well-groomed but had no collars. Two of the dogs were caught, but they are not microchipped, so identifying their owners will not be easy.

Representatives of Timisoara Zoo, which is home to 250 animals, said that they would bring other kangaroos.