Disney+ to launch in Romania this summer 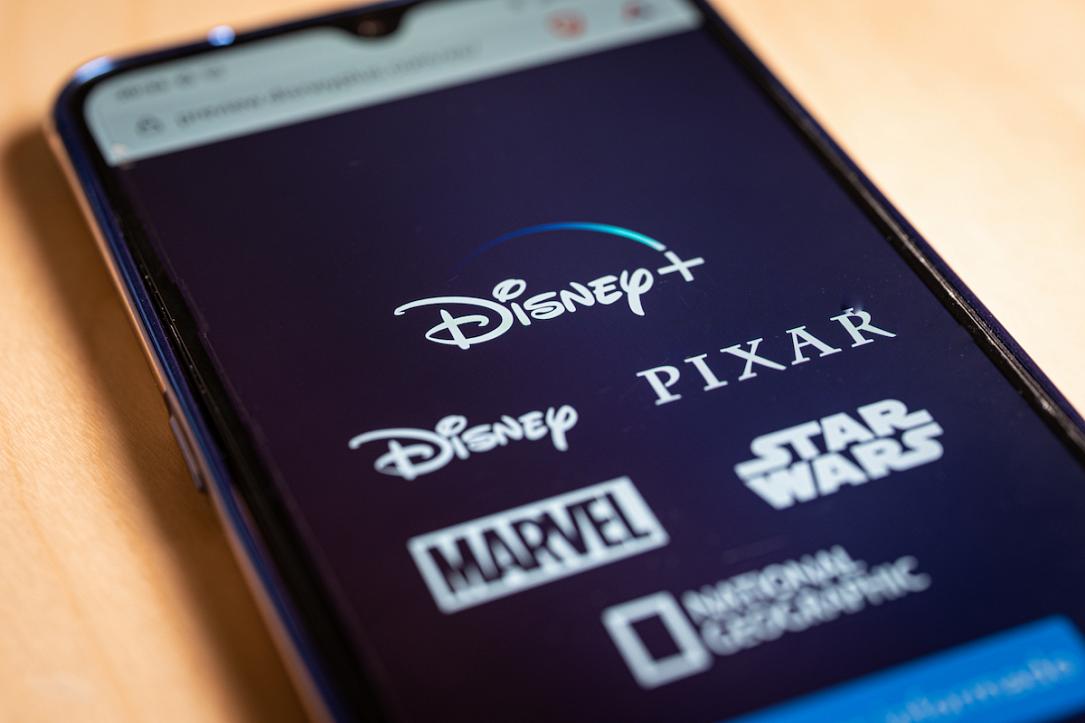 Disney+, the streaming service of The Walt Disney Company, has confirmed its launch in 42 countries and 11 territories this summer, including in Romania. Other new markets such as South Africa, Turkey, Poland and the United Arab Emirates are also on the list.

Further information about exact launch dates or subscription plans is yet to be announced.

Disney+ is currently available in 18 countries in Europe, the Middle East and Africa.