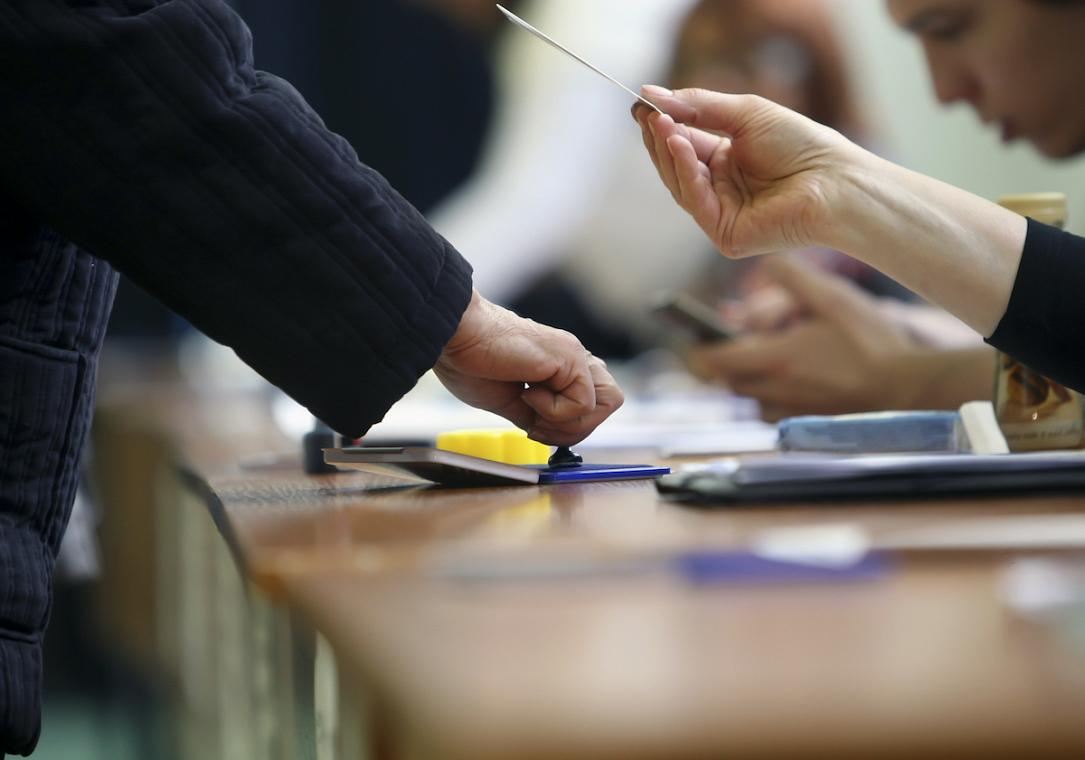 The residents of Deveselu have re-elected Ion Aliman, who died more than a week ago of Covid-19, as mayor. Deveselu is a commune in southern Romania that hosts a US anti-missile defense system.

Ion Aliman had been a mayor of Deveselu since 2012 and was running for a third mandate, on behalf of the Social Democrat Party (PSD).

He died on September 17, at the Colentina Hospital in Bucharest because of Covid-19 related complications. He was 57 years old.

Of the 1,600 people who voted, 1,020 voted for Aliman, Mediafax reported. The PSD won the majority in the Local Council, and the deputy mayor will fulfill the mayor duties until new elections are held.

At the time of Aliman's death, the voting ballots had already been printed. A decision of the Central Electoral Bureau (BEC) did not allow for the ballots to be changed, Monica Ţone, a spokesperson of the Olt County Electoral Bureau, told Agerpres.

The deputy mayor in Deveselu, Nicolae Dobre, believes there is nothing weird about this situation. "He remained on the ballot and had the right to be elected. It's a legal situation. People understood this. By this vote, they also gave PSD the right to name another candidate in the elections. This situation does not seem at all bizarre to me," he told Digi24.

In neighboring Dolj county, Eugen Safta, the mayor of the commune of Sadova, died hours after winning the elections. Safta, who was the candidate of PMP, had been reelected with 44.98% of the votes, 127 more than his PNL opponent, Agerpres reported.