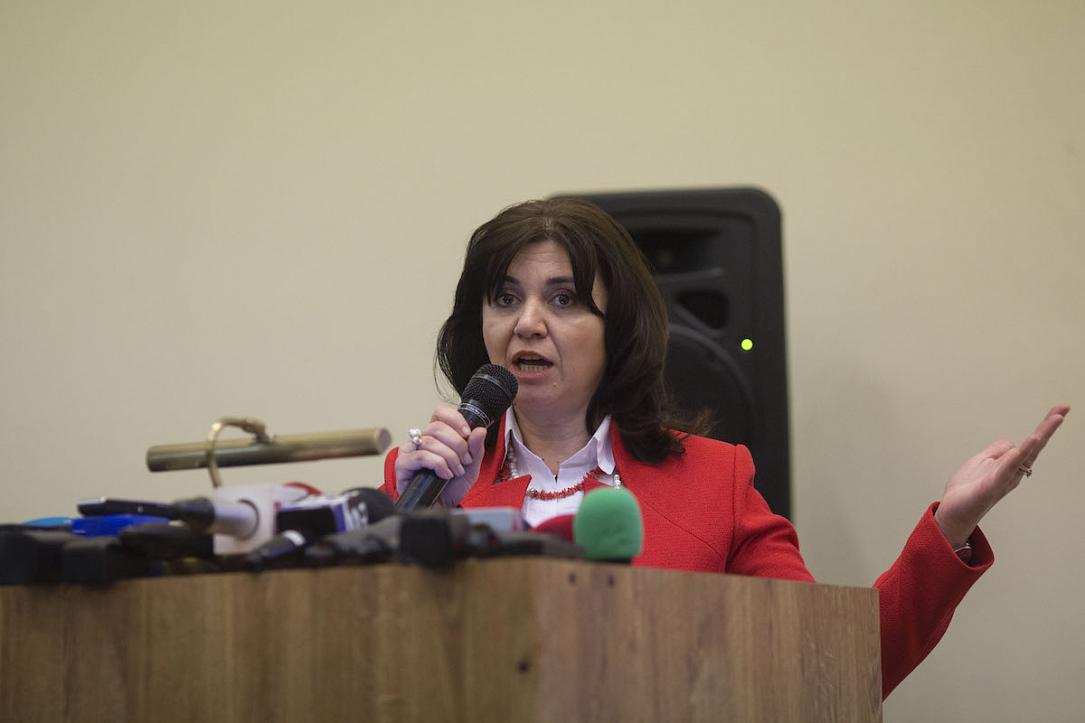 The Romanian authorities are preparing for a scenario in which schools in the country will remain closed in September when the new school year will start. Courses could thus move online, and the local education system should be digitized by then, education minister Monica Anisie said in TV interviews over the weekend.

"If somehow, God forbid, in September we encounter the same situation we have today, then we must be prepared," the education minister said in an interview with Antena 1 TV station.

"Next week, we will come up with a plan of measures for students and teacher training. We must be prepared to carry out an online education in autumn so that we are not in the situation we are in today," she added in an intervention at Digi24 news channel.

The Education Ministry aims to provide tablets or laptops to students who do not have access to such devices by September. Meanwhile, teachers will participate in vocational training courses after the end of the school year, to adapt to online teaching. Moreover, the Education Ministry plans to prepare recorded video lessons for students.

About 250,000 of the 3 million students enrolled in primary and secondary education in Romania don't have access to technology and can't participate in online courses, the education minister said at Digi24.

The Romanian authorities closed all schools and kindergartens in the country on March 11 to stop the spreading of the COVID-19 epidemic. The decision was enforced before the state of emergency was decreed in the country, on March 16.

On April 27, president Klaus Iohannis announced that schools would remain closed in Romania until the end of the school year.

During this period, the Education Ministry has been struggling to find solutions for distance learning. It introduced online courses, but media reports have shown that many students haven't been able to access these courses because they lack technology and internet access. Video lessons have also been broadcast by the public television TVR, especially for students in the final years (eighth and twelfth grades) who prepare for the national exams.

The national exams have also been under question, with some suggesting that they should be canceled this year. However, education minister Monica Anisie said this would not happen and that the exams would take place, despite the difficulties.

The National Evaluation for eighth-grade students will start on June 15, and the Baccalaureate exam will start on June 22, Anisie said. Students who prepare for the two exams will be allowed to go to school in the next period to study. However, they will probably have to wear masks, and courses will take place with no more than ten students in each classroom.