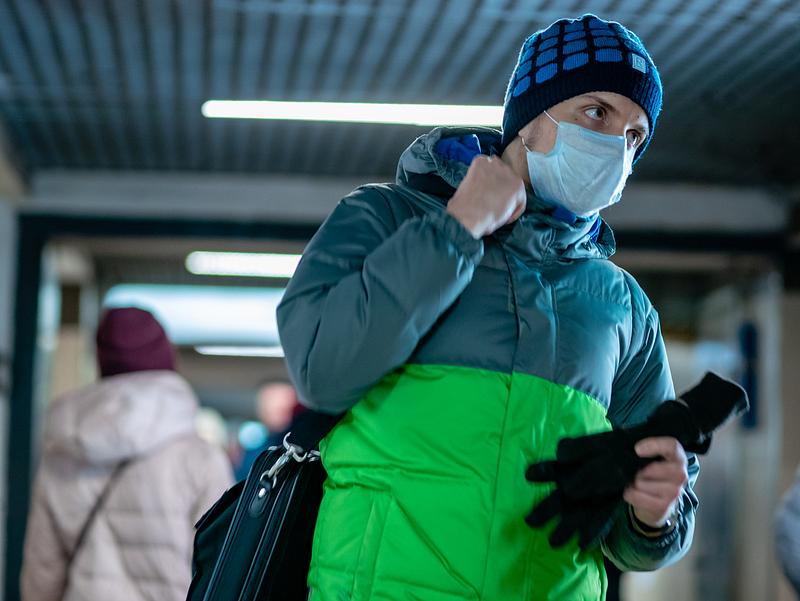 Interim health minister Victor Costache has advised Romanians to limit travel from Italy in the context of the coronavirus outbreak.

When asked about the Romanians expected to return to the country for the Easter break, the minister said that everyone was free to take their own decisions but those returning will be placed under isolation for 15 days.

“I will tell you what I have told my brother, who is in Milano, that they will be under isolation for 15 days if they return to the country. At this time, it is good to understand the context we are in and limit any travel. We recommend limiting travel […] of course, everyone is free to take their own decisions but it is important that you communicate the information, our recommendation is to limit travel,”Costache said, quoted by Stirileprotv.ro.

The minister also said he was hoping for a slow increase in coronavirus cases in the country.

“We hope to have a slow increase, from what we have seen, in EU countries or worldwide; for the time being there is a drop in China but there there was a fast growth in the beginning, which has now stopped,” Costache said.

Costache said talks were being held between Government representatives and those of the Orthodox Church to take a decision on the large gatherings expected in churches over the Easter period.

In his turn, the head of the Emergency Situations Department, Raed Arafat, said that placing cities in the country under isolation or closing them was currently out of the question. He also said the decision to isolate a city is taken at a national level not the local one, News.ro reported.

Six coronavirus infection cases have been reported so far in Romania. One person has been declared cured, while the remaining five are currently admitted in infectious disease centers and are constantly monitored. Furthermore, 38 people are under institutionalized quarantine, while 10,300 are under isolation at home.

Meanwhile, Blue Air, Romania’s largest largest airline by the number of passengers, said it would cut back on the flights to and from Italy starting the month of March and until the beginning of April. The airline took the decision in the context of the coronavirus epidemic, the quarantine imposed on those travelling to and from several cities in Italy, and after a decrease in ticket purchases and increase in the number of no-shows at boarding gates, Profit.ro reported.

“Blue Air is confronted with a significant decrease in the demand for Italy routes, which determined us to rethink the number of flights on these routes. We are constantly monitoring the situation and we are trying to reduce the impact on our passengers, while maintaining the operations at an optimum level, adapted to the travel needs,” Oana Petrescu, CEO Blue Air, said.

Low cost carrier Rynair previously said it was cutting back on its flights to and from Italy by 25% between March 17 and April 8 as demand was lower because of the coronavirus epidemic.