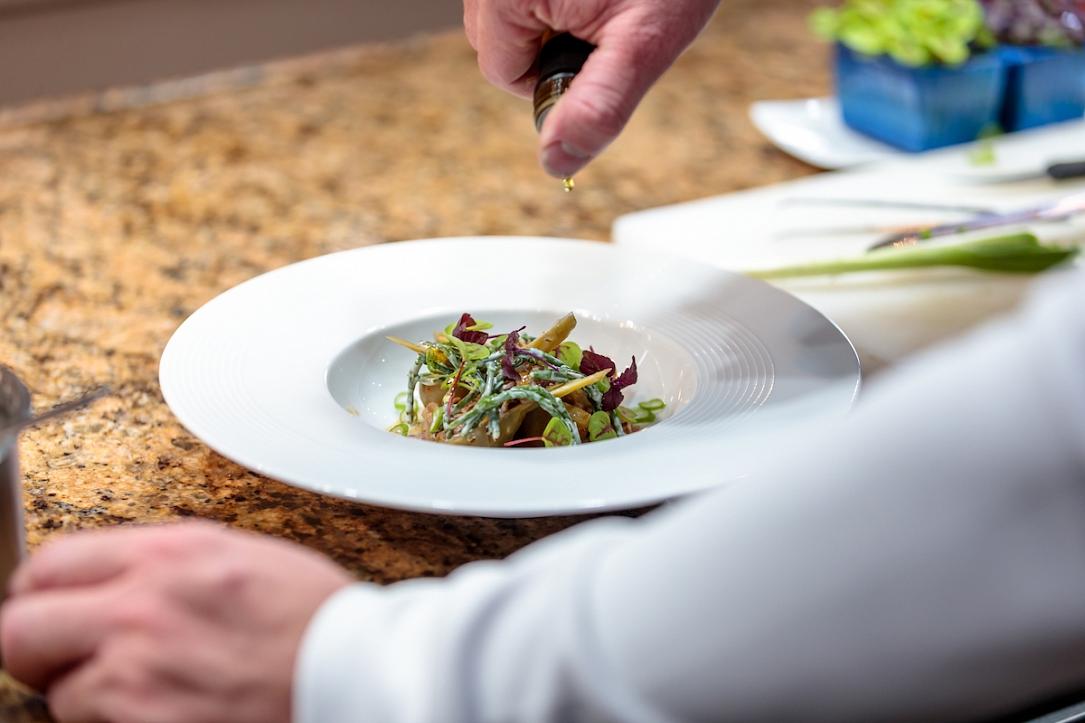 CNN Travel has published a story about the new Romanian cuisine that “you need to experience.” The article tells readers about the influences and ingredients found in the Romanian dishes, presenting several restaurants in Bucharest to try and chefs reinventing the local cuisine.

“In Romania, food isn't served merely to temper hunger and delight the palate but to teach visitors something about a culture they may not know well. While the trend is strongest in Bucharest, it's not exclusive to the capital. Sibiu, Brașov and other cities are quickly following suit,” reads the CNN Travel story, written by Monica Suma.

“With a strong focus on tradition and a culinary inheritance influenced by neighboring countries as well as occupying forces such as the Ottoman Empire, Romania's gastronomy reflects its multiculturalism while striving to hit its own chord. After all, it's a Balkan land speaking a Romance language amidst Slavic nations.”

The CNN feature also refers to the 11 influences contributing to the Romanian food, with the Turkish, Hungarian, Germanic, Greek and Slavic being the most prevalent, adding that “the Romanian cuisine has been best known for its no-frills hearty fare, rich on meats, stews and sour soups, complimented by homegrown farmers' fruits and vegetables.”

However, a new generation of young chefs are now trying to redefine the Romanian food, introducing “the new Romanian cuisine as an experience, through new techniques and a firm revival of not only the Romanian culture but an entire way of life.” One of them is Alexandru Petricean, “one of the first promoters of the new Romanian cuisine,” who learned new techniques in Michelin-starred restaurants abroad and now wants to put his creativity to work back home.

The full CNN Travel story can be read here.