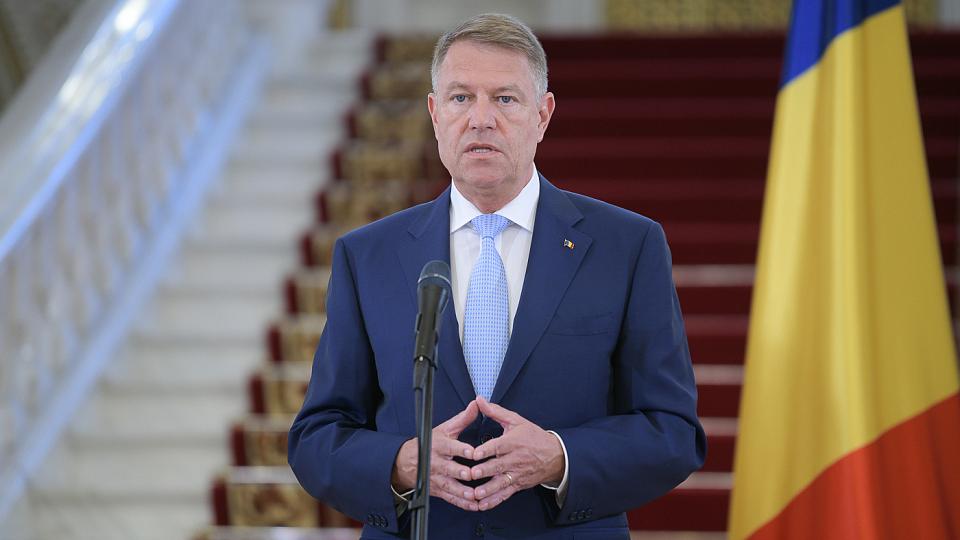 The National Council for Combating Discrimination (CNCD) has fined Romanian president Klaus Iohannis RON 5,000 (over EUR 1,000) for statements related to the Szeklerland autonomy and the Hungarians.

In late-April, the Chamber of Deputies passed tacitly, without debate, a draft bill that offered administrative autonomy to Szeklerland, a region in the center of Romania inhabited mainly by Hungarian ethnics. Klaus Iohannis reacted to the news, accusing a deal between the Social Democratic Party (PSD) and the Democratic Alliance of Hungarians in Romania (UDMR) “to give Transylvania to the Hungarians.”

“Jó napot kívánok, PSD! (Good day, PSD!). It is incredible, dear Romanians, what is happening in the Romanian Parliament. PSD helped UDMR to pass in the Chamber of Deputies a law that gives wide autonomy to the Szeklerland. It’s incredible what the PSD is doing! It’s incredible what deals are made in the Romanian Parliament! While we, the government, the other authorities are fighting for the lives of Romanians, we are fighting to end this pandemic, PSD, the great PSD, is fighting in the secret offices of the Parliament to give Transylvania to the Hungarians. Jó napot, Ciolacu (e.n. PSD head Marcel Ciolacu)! I wonder what did the leader in Budapest, Viktor Orban, promise you in exchange for this agreement? You see, dear Romanians, this means a toxic majority, the toxic PSD majority. Now, my dear ones, maybe my desire to have early elections is better understood. I no longer want the essential problems of the nation to be decided by PSD. I no longer want this toxic PSD majority to decide against Romania and against Romanians. Such a thing is inadmissible, and, as long as I am the president of Romania, such a law will not exist,” Iohannis said at that time.

CNCD said on Wednesday, May 20, that the statement “is an act of discrimination and violates the right to dignity based on ethnicity/nationality,” local G4media.ro reported. Thus, the agency fined the president with RON 5,000.

The Presidential Administration said that the CNCD decision is a “deeply political one,” and announced that president Iohannis would challenge it in court, according to Digi24.

The CNCD announced several other sanctions on Wednesday. For example, the agency also fined former president Traian Basescu and PSD MP Nicolae Bacalbasa for a series of statements about the Roma.