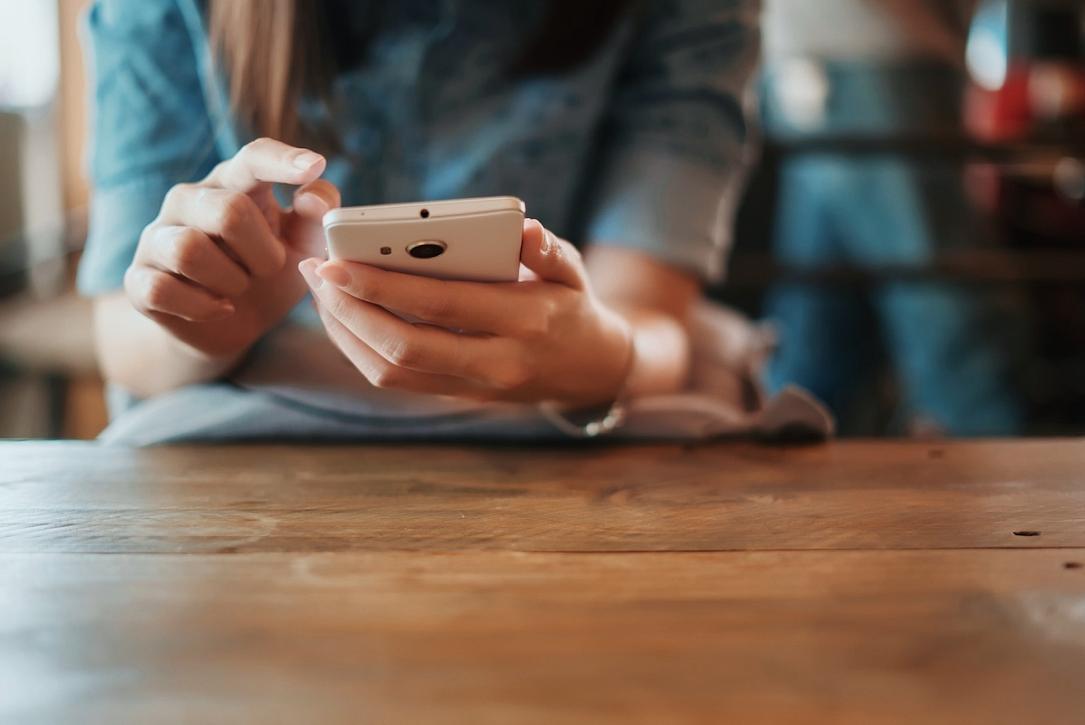 “We have developed in-house an application - Memento Green by Christian Tour - and purchased 20 new Volkswagen e-Golf cars. Now we want to bring other partners into the application following the car sharing model. We will start with the corporate area mainly because big companies are paying attention to the environment," explained Pandel.

He founded Christian Tour 22 years ago, turning the business into one of the largest players in the local tourism market.