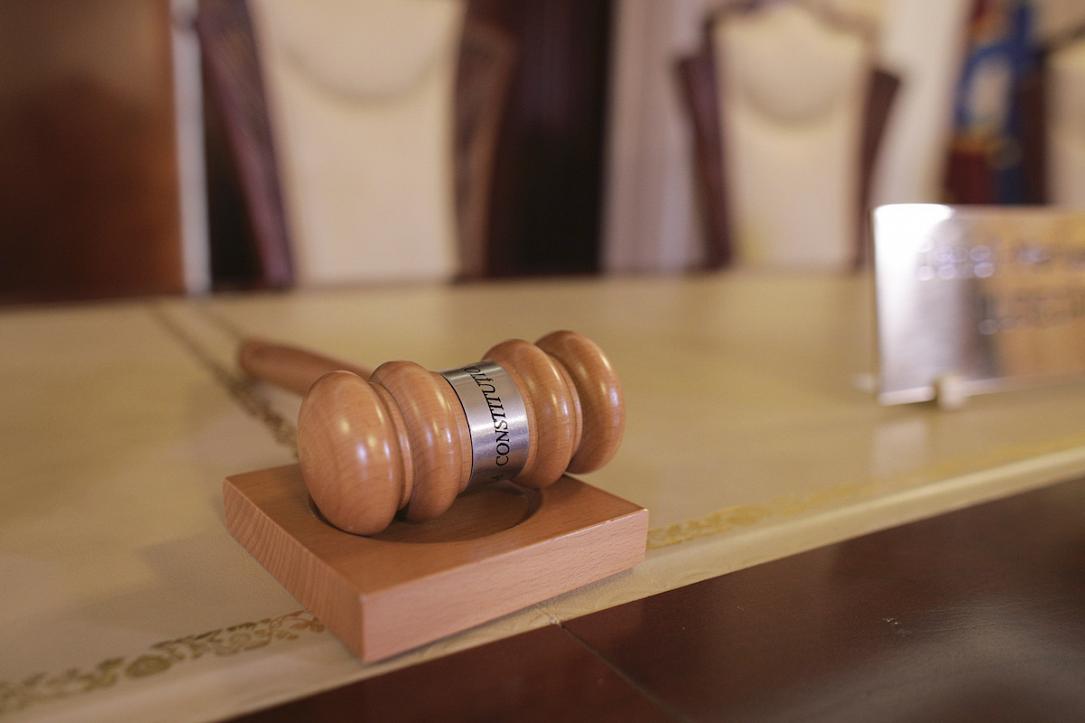 Romania's Constitutional Court (CCR) decided on Wednesday, May 6, that the law that cancels the so-called "special pensions," namely pensions not based on recipients' contributions, is unconstitutional. The Chamber of Deputies voted the bill on January 28, Hotnews.ro reported.

The Ombudsman and the High Court of Cassation and Justice (ICCJ) referred the law to the Constitutional Court.

The law cancels the special pensions received by deputies and senators, judges and prosecutors, the specialized auxiliary staff in courts and prosecutor's offices, civil servants with special status, parliamentary civil servants, members of the diplomatic and consular corps, members of the Constitutional Court, and professional civil aviation personnel.

However, it didn't touch the special pension benefits received by the military and police.