Bucharest University of Medicine gets EUR 24 mln loan from EIB 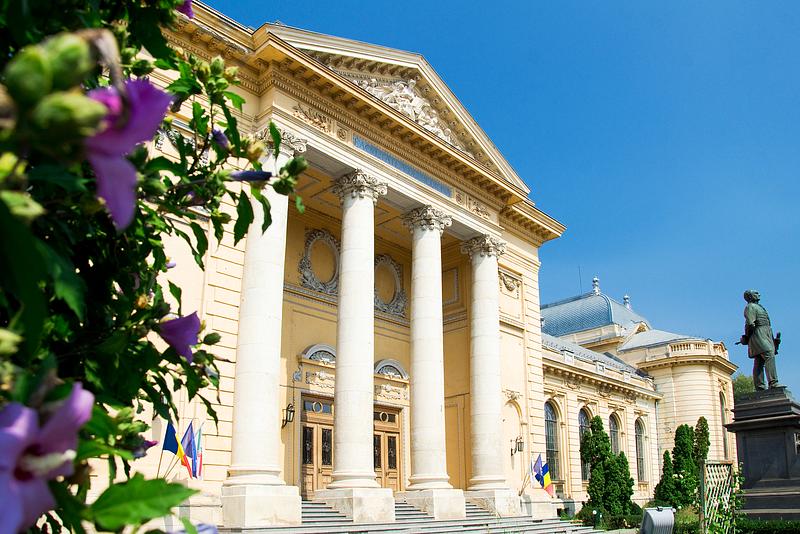 The European Investment Bank (EIB) has agreed a EUR 24 million loan to the Carol Davila University of Medicine and Pharmacy in Bucharest to enhance research, academic, and student facilities at the university, the bank announced.

This is the second loan under the EUR 100 million EIB streamlined financing scheme for Romanian higher education after the loan to the Technical University of Cluj-Napoca.

The 25-year EIB financing will support EUR 48 million of new investments to upgrade facilities at Romania's largest medical school, "significantly transforming medical research capabilities." The investments include the refurbishment of the building of the Faculty of Medicine and the construction of two new-dedicated medical research centers. The EIB financing will also support energy investment work across the university campus.

"The EUR 24 million EIB loan responds to the current needs of the university to modernize the teaching environment and research facilities and will accelerate the development, digitalization, and internationalization of our university. […] Beyond the importance for the education development and research excellency, the refurbishment of the Medicine Faculty building has a historic and cultural relevance for Bucharest and the country since it represents an emblematic architectural heritage" Viorel Jinga, the rector of the "Carol Davila" University of Medicine and Pharmacy, said.

"The EIB's EUR 24 million new financing, backed by the EU, will help to further strengthen medical education and research excellence at the university and improve energy efficiency. Following recent support for investment at the Technical University of Cluj-Napoca and the Politehnica University of Bucharest, the EIB's education finance experts look forward to working also with other higher education partners in Romania to back further investments in Romania's future," Christian Kettel Thomsen, European Investment Bank Vice President responsible for Romania, said.