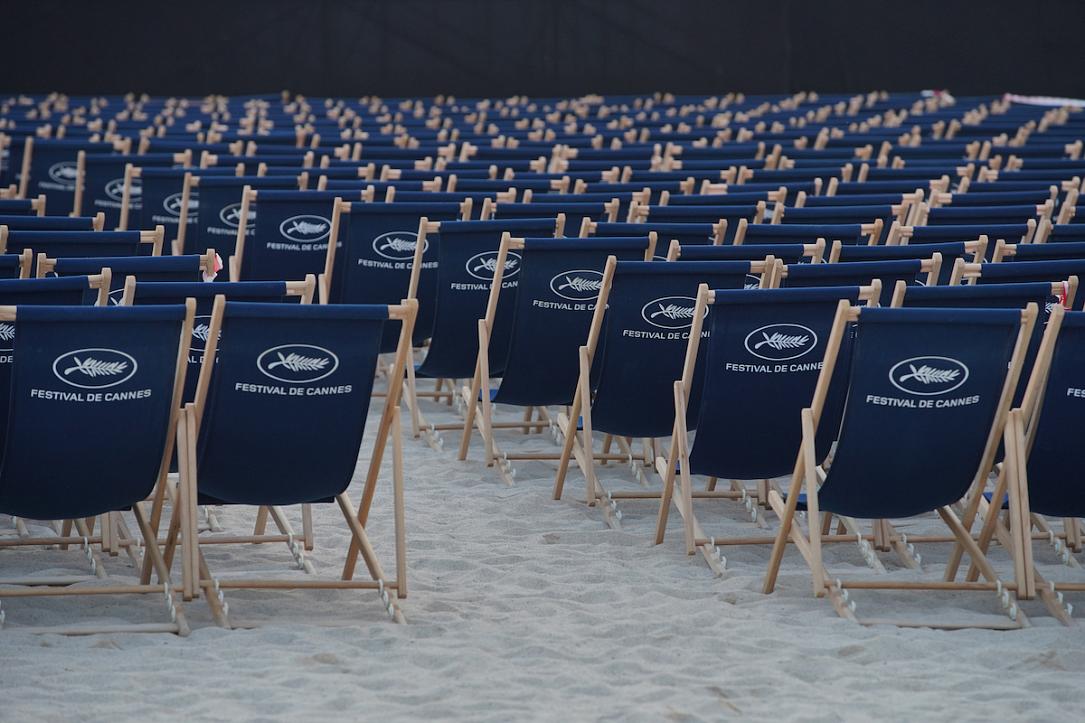 The official selection of the 74th Cannes Film Festival, which begins July 6 and runs through July 17, was announced on Thursday, June 3. One of the 18 movies selected in the Un Certain Regard section is La Civil by Romanian-Belgian director Teodora Ana Mihai.

La Civil tells the story of a Mexican mother who is searching for her daughter kidnapped by members of a drug cartel. As the authorities fail to investigate the case, the mother, Cielo, begins her own investigation. According to Rfi.ro, filming took place in December last year in Durango, Mexico.

A total of 24 titles have been selected in the festival’s Competition, including movies directed by the famous Wes Anderson and Sean Penn. But the list also includes films from Hungary, the Netherlands, France, Japan, Israel, Finland, Belgium or Russia.

The complete list of selected films in Competition, Un Certain Regard, Out of Competition, Midnight Screenings, Cannes Premieres, and Special Screenings can be checked here.