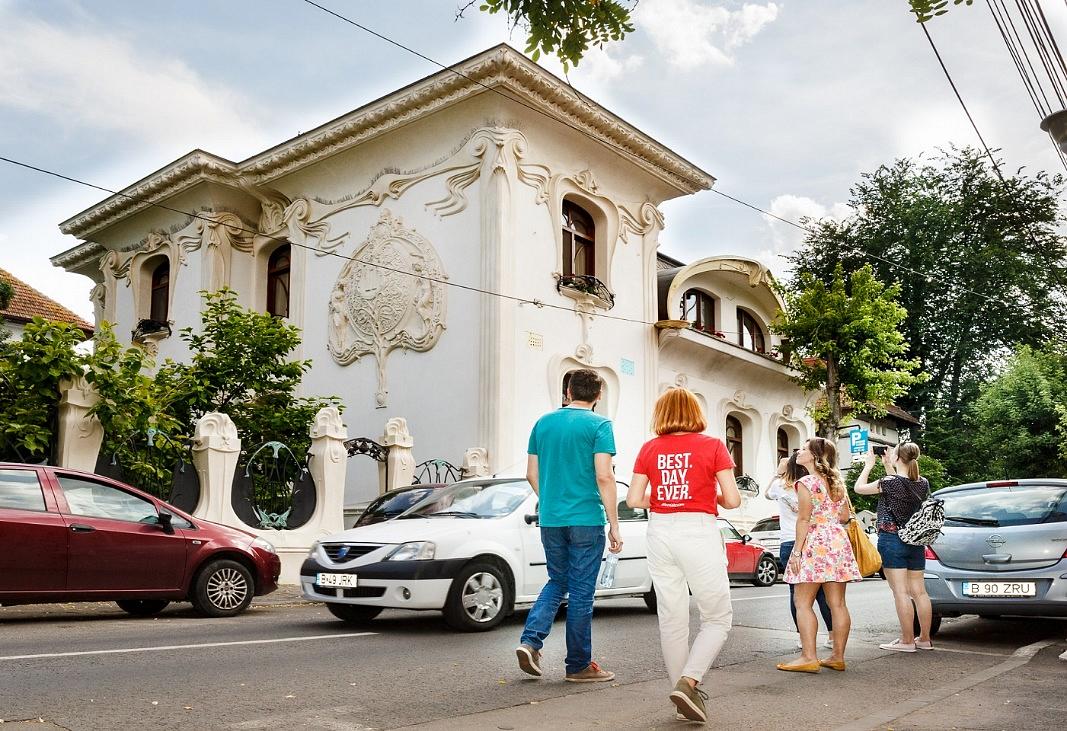 A series of 16 guided tours will take place in Bucharest as part of the program "The festival is everywhere", an associate program one of this year’s edition of George Enescu Festival.

The tours, available for free in both Romanian and English, take place between September 6 and September 22 and take participants in the footsteps of musician George Enescu.

Two types of tours will be organized. One, titled "Musicians in the city – In the footsteps of Enescu", will focus on buildings and venues that Enescu and other Romanian musicians frequented. The other, titled "Bucharest Hidden Gems", will showcase architectural landmarks where music used to play an important role.

This year’s edition of the Enescu Festival takes place between August 31 and September 22. The concert halls in Bucharest will see over 2,500 musicians of 50 nationalities go on stage for 84 concerts and recitals. The festival also brings 34 artists and orchestras for the first time in Romania, among them Marion Cotillard, Kiril Petrenko and Mitsuko Uchida.