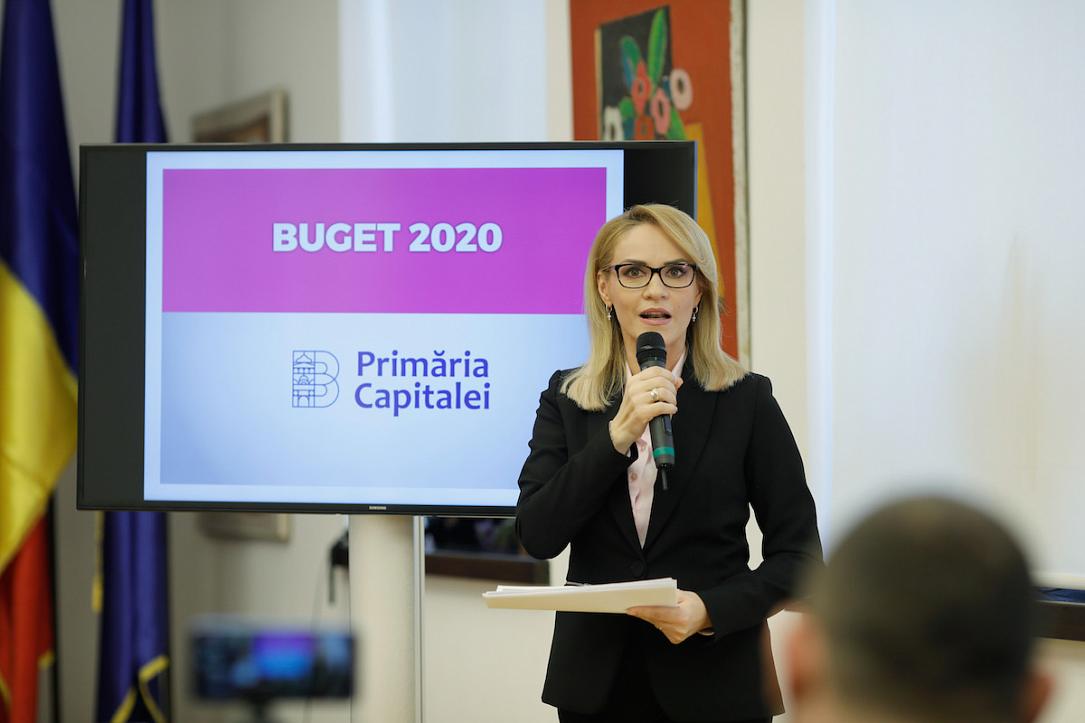 Bucharest mayor Gabriela Firea enjoys the highest confidence rate of all potential candidates that could enter the race for leading Romania’s capital in the next four years, according to a poll carried out by local market research institute CURS quoted by Mediafax.

Notably, the participants were not asked who they would vote for in the coming elections but were asked to assess how suitable various potential candidates would be to manage Bucharest.

About 40% of the Bucharest residents questioned by CURS believe that Gabriela Firea is suitable to be mayor.

Former Romanian president Traian Basescu, who is now a member of the European Parliament, has the second-highest approval rate, of 29%, according to the same survey. Basescu was mayor of Bucharest from 2000 until 2004 when he was elected president of Romania.

Next in the ranking are Nicusor Dan, the funder of Save Romania Union (USR), who is looking to get the support of a wider coalition to run for mayor of Bucharest. About 26% of the respondents believe Nicusor Dan is suitable to be Bucharest mayor. Liberal MEP Rares Bogdan has an approval rate of 23%, followed by former health minister Vlad Voiculescu, from PLUS, with 22%, former PM Victor Ponta – 19%, and Liberal labor minister Violeta Alexandru – 6%.

The survey was carried out between January 23 and February 6 on a sample of 1,067 respondents and has a margin for error of plus/minus 3%, according to Mediafax.

The elections for mayors and county representatives in Romania will likely take place in June. The current legislation provides that mayors are elected in one round of voting, which largely favors incumbent mayors. The Liberal Government took responsibility in the Parliament for a draft law for the election of mayors in two rounds, but the initiative was challenged by the Social Democratic Party (PSD) through a no-confidence motion against the Government that led to the fall of the Orban cabinet.

Thus, the likely scenario is that mayors will be elected in one voting round. Thus, a large number of candidates would favor current Bucharest mayor Gabriela Firea while a single candidate supported by several opposition parties (PNL, USR-PLUS and others) could lead to a different outcome. However, there is no consensus among opposition parties for supporting a single candidate.