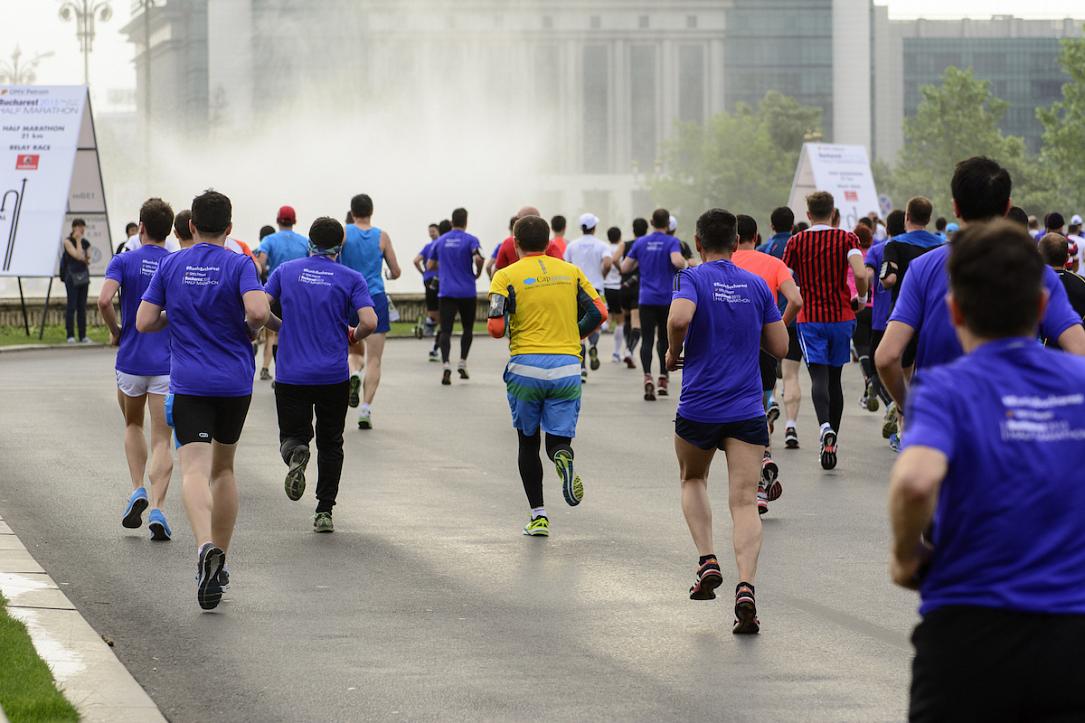 The Volkswagen Bucharest Half Marathon, which was initially scheduled for May 9-10, has been postponed because of concerns over the coronavirus pandemic. The event has thus been rescheduled for September, the organizers announced.

“Together with our sponsors and partners, we considered that the current situation does not give us the certainty of running in safe conditions, on May 9-10, as previously announced. The Volkswagen Bucharest Half Marathon is rescheduled for September 5-6, 2020,” the organizers said in a Facebook post.

The runners who have already registered for the event will be automatically transferred to the new date. Those who can’t participate to the half marathon in September are invited to send an e-mail to [email protected] before August 1 and choose between two options: transfer the tax to the same race within the same event at the 2021 edition or transfer the tax to another runner, without any extra fees.

Registrations for the 2020 edition of the Bucharest Half Marathon are still open.

The Uniqa Asigurări Bucharest Family & 10K races have also been postponed until August 22, according to local News.ro. Meanwhile, the Raiffeisen Bank Bucharest Marathon will take place as planned – on October 10-11.