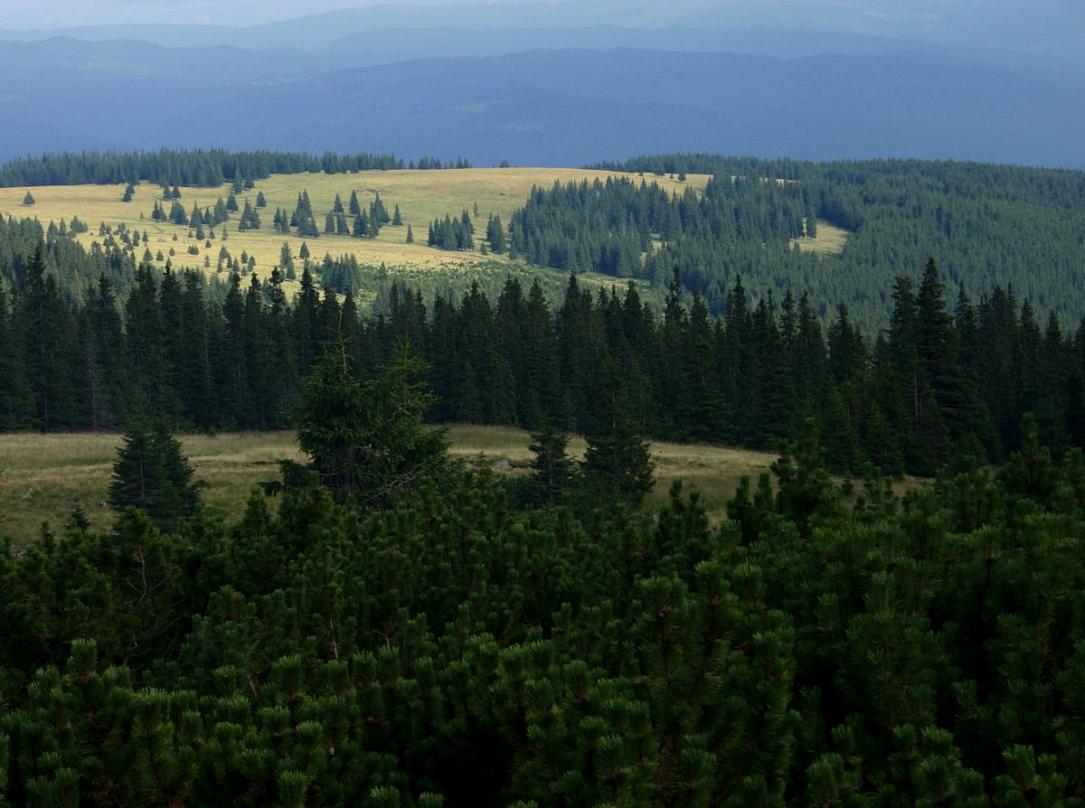 Dacre Stoker, the great-grand nephew of writer Bram Stoker, was in the country at the setting up of a commemorative plaque on the Izvorul Peak, in Romania’s Călimani Mountains, to mark the area where the Irish author placed the castle of Dracula.

“The team set up a commemorative plaque on the Izvorul Peak as a recognition of this important place, both for the novel Dracula (1897) and for everyone passionate about Dracula-related topics. Bram Stoker wrote down the coordinates of Dracula’s castle on latitude and longitude, together with names of villages and rivers leading up to the Izvorul Peak in the Călimani Mountains. Although Bram never visited Romania, the research undertaken for the writing of the novel was detailed, as he carefully studied maps and books and the library in London,” Liviu Bazalcă, one of the expedition’s coordinators, explained, quoted by Mediafax .

Dacre Stoker is one of the promoters of the Responsible Dracula Tourism project, which is aimed at pointing out the differences between the fictive information in the novel and the historical accounts inspired by the life and actions of ruler Vlad Tepeş so as tourists coming to Romania understand the facts.

“Bram was a very precise person, very imaginative, but he undertook a lot of research, he read a lot and he saw that here (in the Călimani Mountains) is where it [e.n. Dracula’s castle] should have been. I think the main draw was pinpointing the volcanic area and the superstitions surrounding it,” Dacre Stoker said, quoted by Mediafax.

Dacre Stoker’s visit was deemed of high importance to the development of tourism in the area by the representatives of Călimani National Park.

“We want to set up a Dracula-themed trail, a trail that reaches the area where we set up the plaque, similar to the trail of the 12 apostles. We want responsible tourism in the protected area,” Basarab Bîrlădeanu, the director of the Călimani National Park, said.