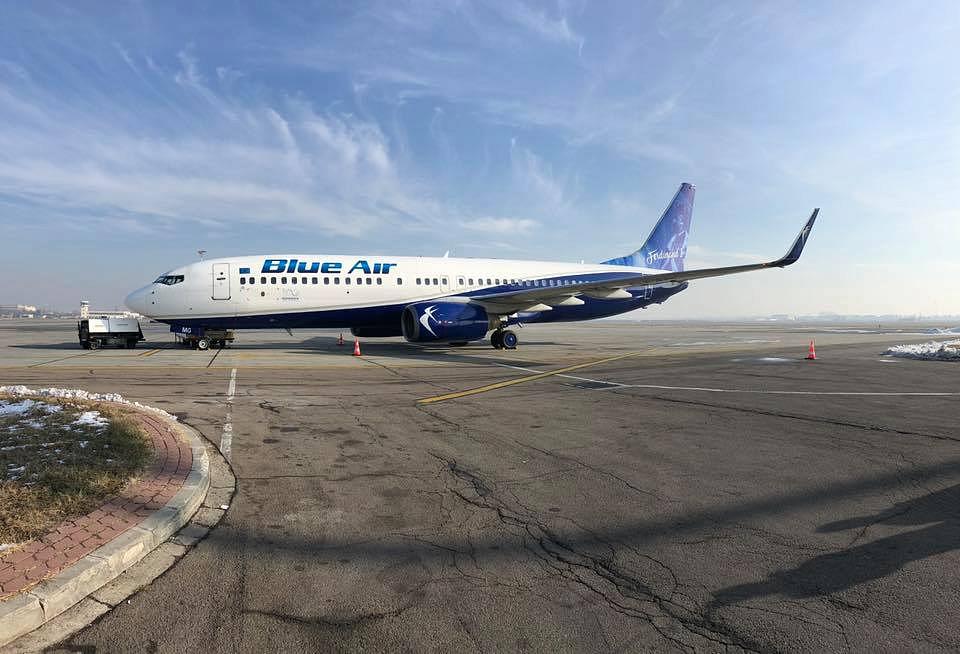 Starting June 15, the airline will inaugurate the Bucharest-Munich route, with four flights a week. On June 16, it will launch the Iasi-Verona route, with three flights per week.

The price of the tickets to the new destinations starts from EUR 19.99.

Blue Air, the largest Romanian airline in terms of number of passengers carried, operates Boeing 737 aircraft and has a comprehensive fleet renewal program in place.