BBC: Why does Romania, a country overflowing with rubbish, import more from abroad? 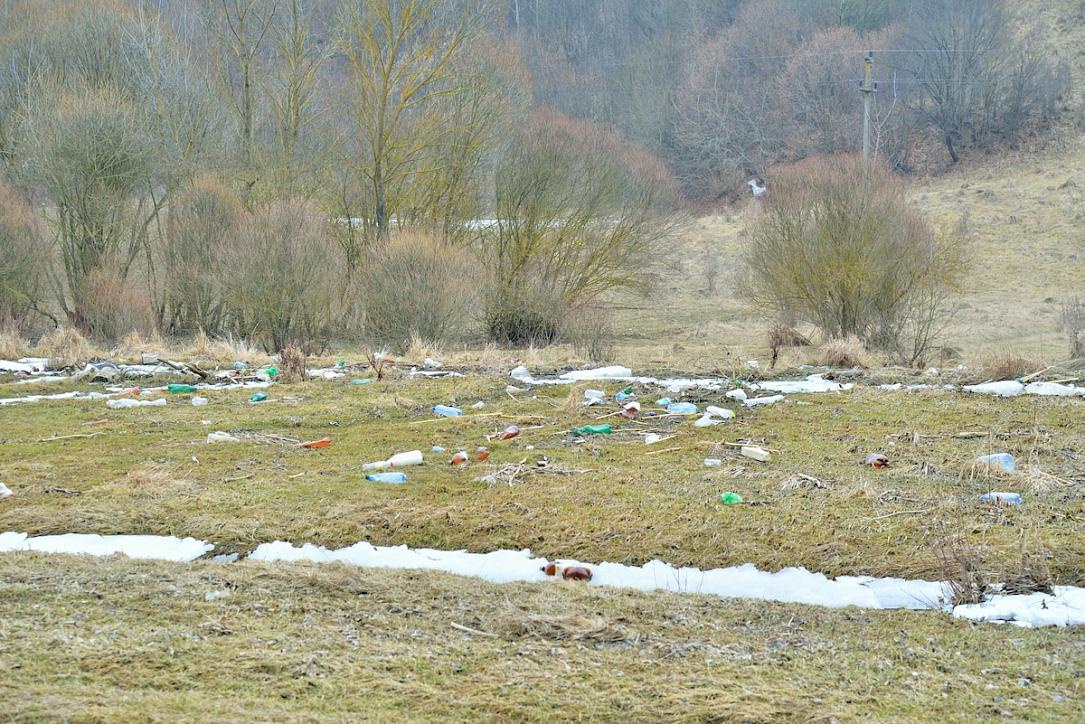 British television BBC tackles Romania’s recycling problem in a short news piece aired on Tuesday. “Why would a country that’s already overflowing with rubbish import more from abroad?” is the question BBC asks at the beginning of its video story.

The answer is simple: Romania has a recycling problem. Romanians fail to select their garbage and throw everything in the same bin, making it very difficult for local waste management firms to process the rubbish. Thus, most of the waste, including plastics and other materials that could easily be recycled, ends up in legal or illegal landfills while Green Group, the biggest recycling company in Romania, imports 50% of the waste it processes from Western Europe. Otherwise, the group would have to close half of its capacity, a company representative tells BBC.

The European Commission referred Romania to the European Court of Justice in 2017 for its failure to close and rehabilitate 68 illegal landfills.

The recycling rate in Romania was only 5%, in 2016, while about 80% of the municipal waste ended up in landfills, according to Eurostat statistics.

Since then, the Romanian authorities have been trying to come up with a solution to tackle some of the problems related to waste management, such as higher taxes for garbage deposited in landfills (paid by waste management companies) and a tax on reusable packaging (paid by consumers). However, the overall situation hasn’t changed much yet.

Meanwhile, international media reports about Romania turning into Europe’s garbage bin have been multiplying. In June this year, French TV channel France 24 reported how Romania imports waste that is being burned in local cement factories. The lax local regulations for burning waste allow even dangerous waste to be burned, such as rubber tires, oil, and plastics, with negative effects on the environment and human health.