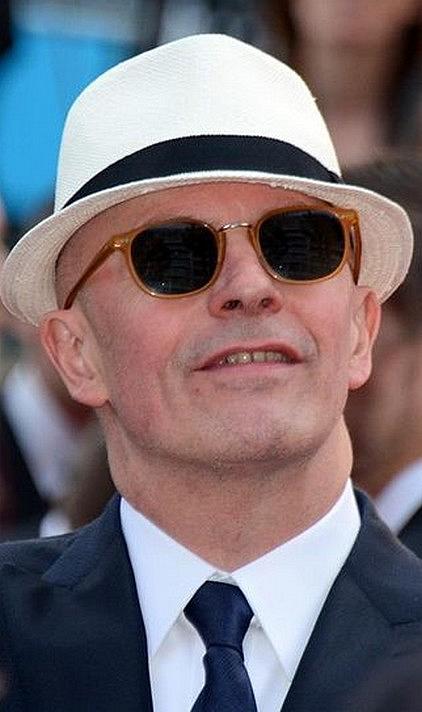 French director and screenwriter Jacques Audiard will be present at the opening of the third edition of the American Independent Film Festival, taking place in Bucharest between April 12 and April 18.

Audiard will attend the screenings of his most recent film, The Sisters Brothers, partially shot in Romania. The film received the Best Film, Best Director, and Best Image awards at this year’s edition of France’s Lumières awards. It is a noire western, staring Jake Gyllenhaal, Joaquin Phoenix John C. Reilly, Riz Ahmed and Rutger Hauer. Last year, it received the Silver Lion for best direction at the Venice Film Festival.

Audiard first came to Romania at the Les Films de Cannes festival, to present his film Dheepan, which won the Palme d’Or in 2015.

Another guest of the American Independent Film Festival is director Roberto Minervini. The Italian director who now lives in the United States will present two of his films: What You Gonna Do When the World's on Fire? and The Other Side. He also received a carte blanche from the organizers of the festival to select for the Romanian audiences the most interesting independent films of recent American cinema. As such, the section American Perspectives by Roberto Minervini will include Roger Corman’s The Intruder (1962), Barbara Loden’s Wanda (1970), an Tchoupitoulas (2012) of brothers Bill Ross IV and Turner Ross.

The full program of the festival is listed here. Tickets are available at eventbook.ro.