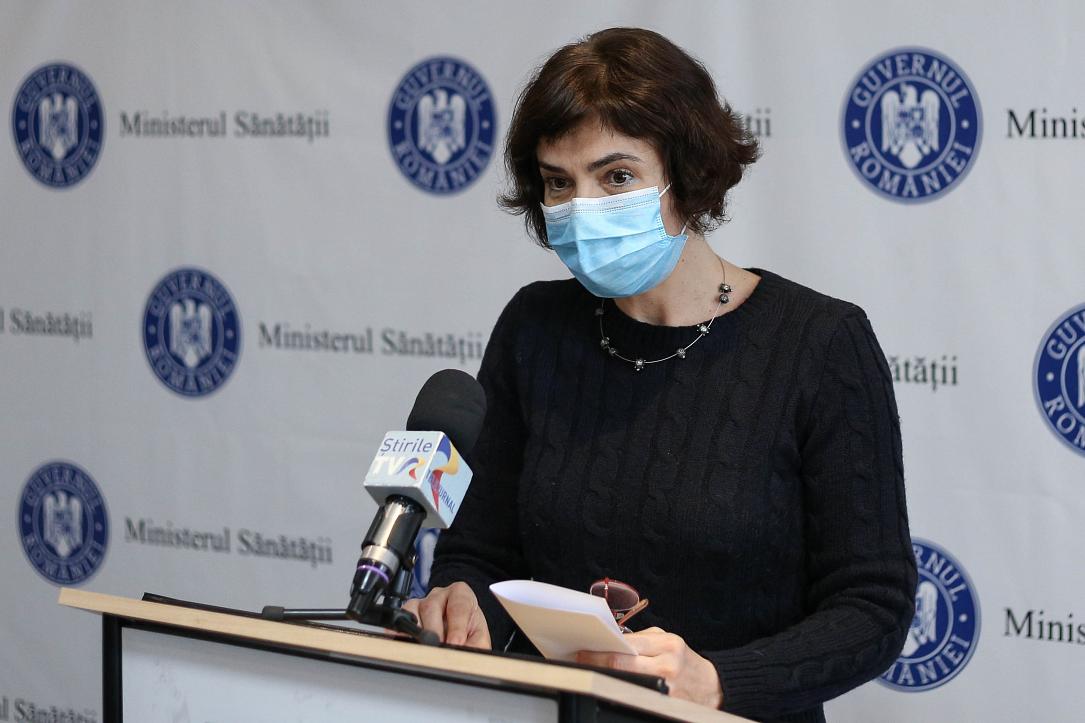 Andreea Moldovan, a former secretary of state with the Health Ministry, was appointed a consultant with the WHO, in the department tasked with handling Covid-19 prevention and infections, Stiri.tvr.ro reported.

A doctor specializing in infectious diseases and epidemiologist, Moldovan is also the medical director of the Infectious Diseases Hospital in Brașov. She also coordinated the department for the prevention and control of nosocomial infections at the Sf. Constantin Hospital in Braşov. The hospital received in 2013 an award for excellence in hospital hygiene from the WHO.

Moldovan was part of the team of former health minister Vlad Voiculescu. Prime minister Florin Cîțu dismissed the two in April, after an order signed by Moldovan, outlining new quarantine criteria, was published in the Official Gazette. The PM was reportedly upset that the Health Ministry’s top officials didn’t consult with the other ministers before issuing the order.