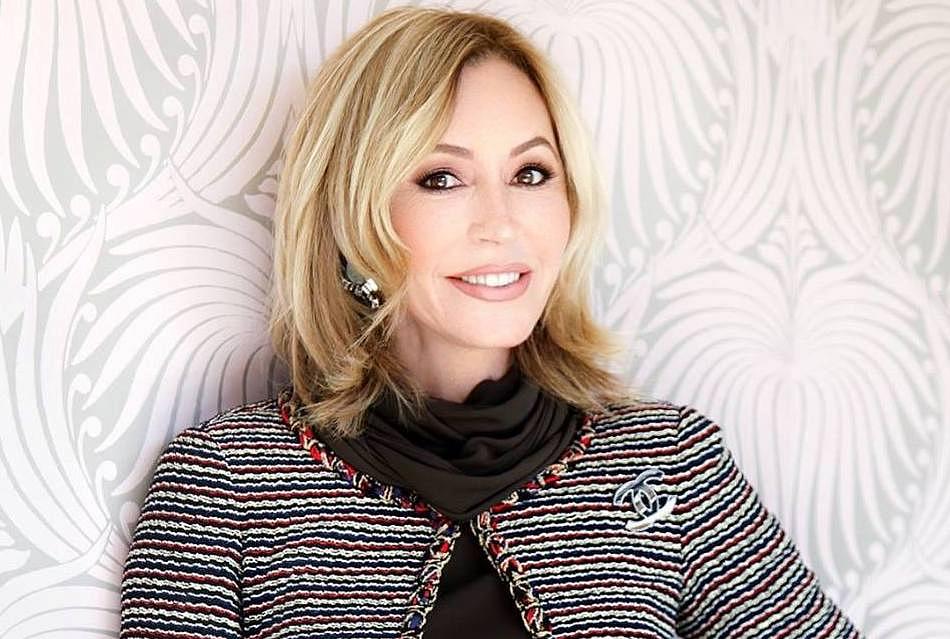 Romanian-born businesswoman Anastasia Soare, the CEO and founder of beauty company Anastasia Beverly Hills, is at number 21 in Forbes’ 2019 ranking of the wealthiest self-made women in the U.S. She has a fortune of USD 1.2 billion.

Soare, who, according to Forbes, has made a fortune shaping and filling the eyebrows of the rich and famous, is better ranked than famous personalities such as Kylie Jenner (ranked 23rd with a fortune of USD 1 billion), Rihanna (37th, USD 600 million), and Madonna (39th, USD 570 million), Ziarul Financiar reported. Diane Hendricks, who chairs ABC Supply, one of the largest wholesale distributors of roofing, siding and windows in America, tops the list with a fortune of USD 7 billion.

Anastasia Soare, 61, was born in Constanta, Romania and immigrated to Los Angeles in 1989. She got a job in a beauty salon and, three years later, opened her own business. Then, in 2000, she launched a line of eyebrow products under the name Anastasia Beverly Hills, according to Forbes’ presentation. Today, the company sells more than 480 products in over 3,000 stores, its revenues being estimated at more than USD 375 million.

The women included in the 2019 Forbes list range in age from 21 to 92, and are worth a combined USD 81.3 billion. 25 of them are billionaires, one more than last year. The full list is available here.