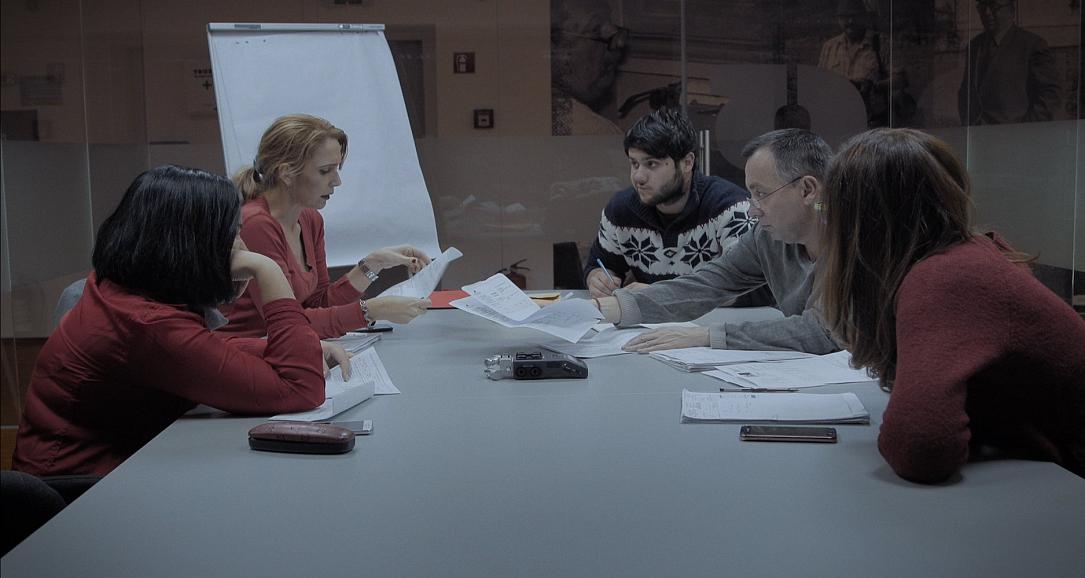 Alexander Nanau's documentary Collective, about the journalistic investigation that followed the fire at Colectiv club in Bucharest in October 2015, has won the Molinare Best Single Documentary – International award at this year's Grierson Awards.

The prize was awarded to the producers and writers of the film: Alexander Nanau, Antoaneta Opris, Bianca Oana, Hanka Kastelicova and Bernard Michaux.

"The judges were completely gripped by this extraordinary film about systematic corruption at the heart of the Romanian healthcare system and admired the way the filmmakers reveal the unfolding political scandal from the inside in a way that was understated but always intensely dramatic. This was observational documentary at its best," according to a statement published on the awards' website.

In a Facebook post announcing the win, the producers of the film said they were dedicating the award "to a fierce champion for documentary film, our friend and supporter, the late Diane Weyermann."

The Grierson Awards, also known as the British Documentary Awards, commemorate the Scottish documentary filmmaker John Grierson (1898 – 1972), famous for Drifters and Night Mail and regarded as the father of British documentary. Established in 1972, the Griersons recognize and celebrate documentaries from Britain and abroad that have made a significant contribution to the genre and that demonstrate quality, integrity, creativity, originality and overall excellence.

This year's winners are listed here.