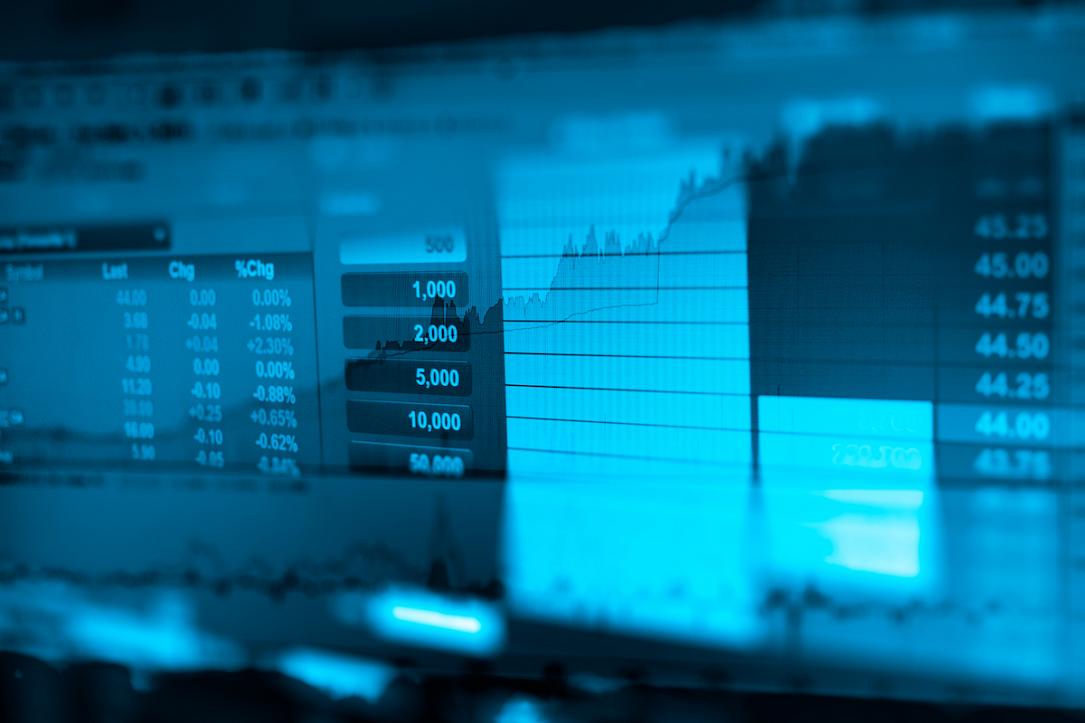 Behboud (Ben) Madadi, an investor of Iranian origin known as one of the biggest individual shareholders of the Romanian investment company SIF Muntenia (SIF4), aims to buy up to 7% of the company’s shares through a public offer.

He has submitted the offer documentation to the local financial market regulator ASF, according to a notification issued by SIF Muntenia on the Bucharest Stock Exchange, Ziarul Financiar reported.

Madadi’s offer would compete with a share buyback offer announced by SIF Muntenia, which takes place between September 2 and September 15.

SIF Muntenia plans to purchase 20.6 million own shares (2.6% of the total number of shares) at a price of RON 1.3, which is close to the current market price.

Madadi aims to buy 55 million shares, but the price hasn’t been made public. SIF Muntenia’s shares jumped by 4.3% to RON 1.34 on Wednesday, September 1, after the notification. At this price, Madadi would have to pay RON 73.7 mln (EUR 15 mln) for the shares he wants to buy in the public offer.

SIF Muntenia manages net assets worth RON 1.84 bln (EUR 374 mln). However, its shares are currently trading at a discount of 43% to the NAV per share, even after a 60% increase since the beginning of this year.