Wages by regions. Where are the best paid employees in Romania? 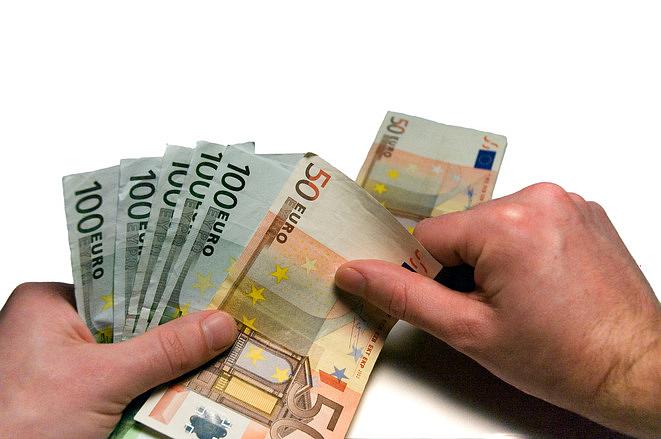 In general, the salary is one of the main criteria by which Romanian employees choose their career and the company to work for. In recent years, there has even been a migratory movement of the Romanians across the country, to cities where there are more available jobs and higher wages.

Bucharest is no longer the development center that attracts all the investments and all the big businesses in Romania. In recent years, some areas of the country have developed faster than the Capital, the most significant example being Cluj-Napoca and its surrounding areas.

The same thing happened in the whole Central area of the country, the Western region, but also in Moldova, with Iasi as a leading development center. In this context, the number of newly created jobs has seen significant growth, which has led to a rise in wages.

However, Bucharest remained in 2018 the largest employer nationwide, with more than one million employees. And the labor force shortage that companies are facing pushed wages up.

Thus, according to Paylab.ro, a salary comparator launched by local recruitment platform eJobs, the monthly average net wage in the Capital is RON 2,723 (EUR 580). The average income of employees in Bucharest exceeds by almost RON 100 the average net salary for the economy, which reached 2,688 lei (572 EUR) in September, according to the National Institute of Statistics data.

The second in the top cities with the highest salaries is Cluj-Napoca. Here, employees receive a monthly average salary of RON 2,664 (EUR 567). Timiş, in Western Romania, is also close, with an average net wage of RON 2,656 (EUR 265).

"The fact that Bucharest, Cluj and Timisoara are the counties offering the highest salaries in Romania is no surprise to anyone. Here, the largest local and multinational companies are operating, they all are major university centers, and the pool of candidates is huge. However, it is interesting that counties such as Harghita or Alba have managed to surpass areas that apparently have greater potential, such as Iasi or Constanta", eJobs Romania CEO Bogdan Badea said.

By industries, the highest wages are paid in Oil and Gas industry, IT and Telecommunications, Banking, Insurance and Pension Funds, and the lowest in HoReCa, the textile and food industry.

According to HR specialists, the wage growth in Romania will continue in 2019 due to workforce shortage, but also as a result of the increase of the minimum wage from January 1st, differentiated by studies and seniority.