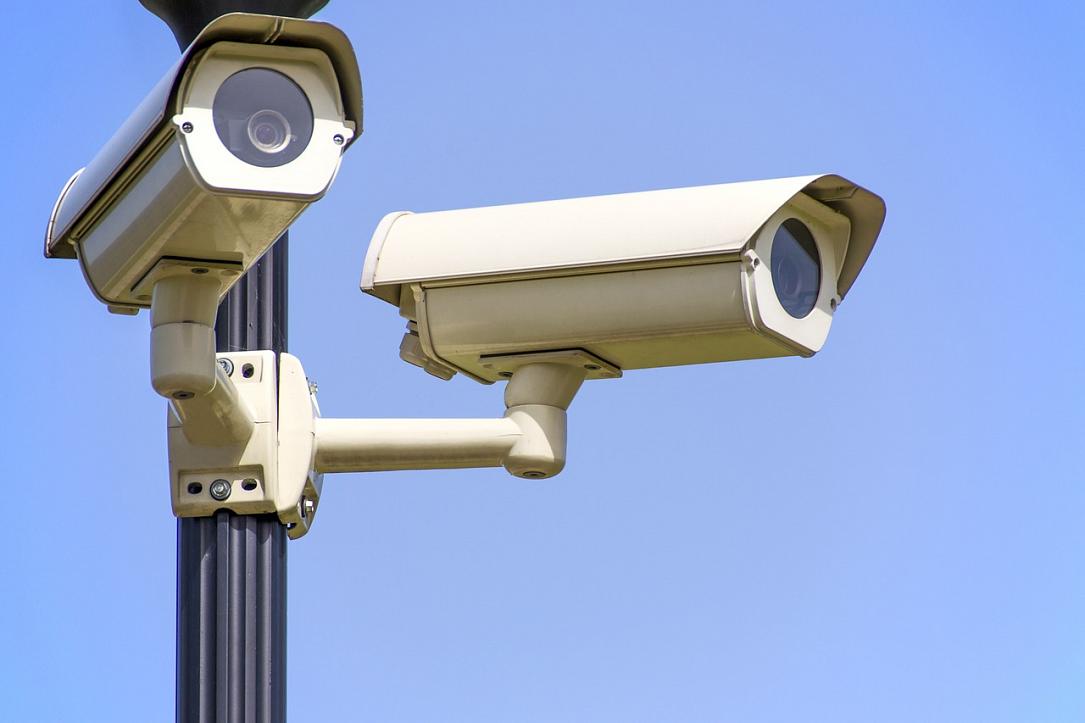 Local UTI Grup has won the bid to cover the modernization and expansion works of the video surveillance system of the Henri Coandă International Airport, the capital’s main one, Profit.ro reported.

The company will receive EUR 4.6 million, without VAT. The contract is to end in April 2023.

When the upgrade works are finished, the video surveillance system will allow the automatic recognition of the cars’ registration numbers and will also include a facial recognition solution and an intelligent video analysis solution.

The works will also cover the expansion of the video surveillance system, through an increase in the number of existing video cameras, alongside the modernization of the video data center.

UTI Grup was established in 1990. It covers five business lines: security systems, IT & communication technology, intelligent transport systems, construction, and facility management. It has over 1,100 employees. It is controlled indirectly by businessman Tiberiu Urdăreanu through UTI Holdings BV (The Netherlands) and TIU Holding Ltd (Cyprus).