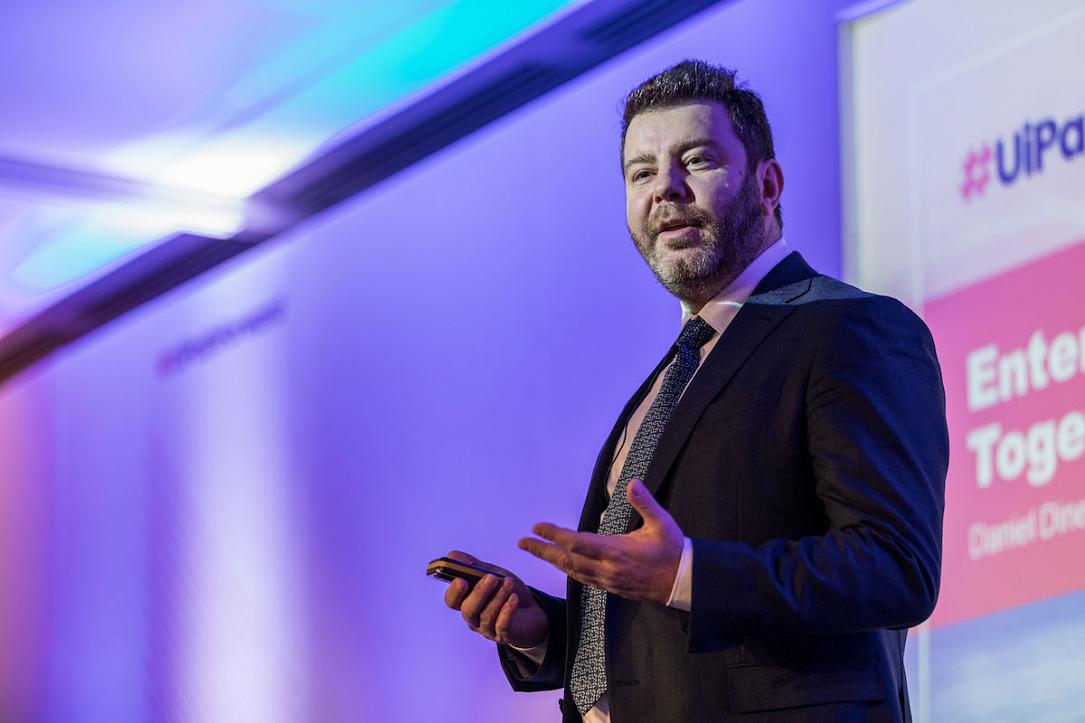 UiPath, the biggest Robotic Processing Automation (RPA) company in the world, founded by Romanians Daniel Dines and Marius Tarca in an apartment in Bucharest, in 2005, has reached a valuation of USD 35 billion after a Series F financing round.

It has drawn another USD 750 million from investors such as Alkeon Capital and Coatue, as well as Altimeter Capital, Dragoneer, IVP, Sequoia, and Tiger Global. Thus, in the last four years, the company has managed to draw close to USD 2 billion from large VC funds and investors to finance its fast growth.

In December, UiPath submitted a draft registration statement on a confidential basis to the U.S. Securities and Exchange Commission (SEC) for a proposed public offering (IPO). The IPO is expected to take place this year.

In December, Bloomberg was estimating that UiPath could get a valuation of over USD 20 billion in the IPO after it reached about USD 500 million in annual recurring revenues (ARR).